Many of this year’s picks were recorded before 2020, for obvious reasons. Works by veterans (Sharp, Alcorn, Björkenheim) joined some newer voices (Naylor, Yalvaç, Gargaud) in offering us quality distractions from a nightmarish year. If you hear anything you like, please purchase something from the artist. With touring off the table, times are tougher than usual for experimental artists. 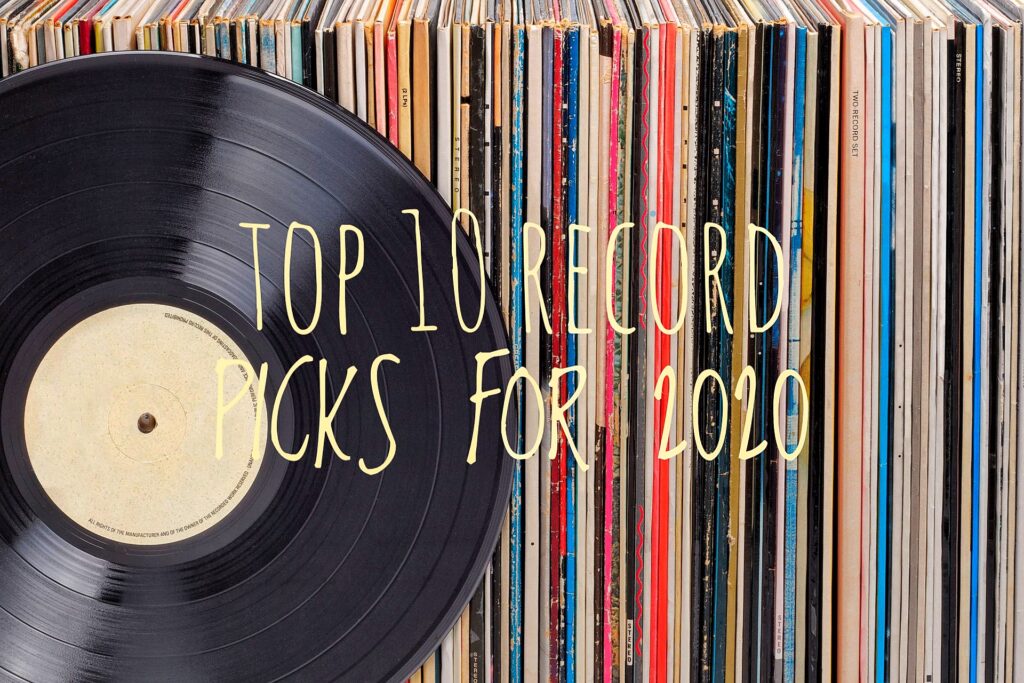 Anthony Pirog Pocket Poem [Cuneiform Records]
Somewhat of a sequel to his first solo record, Messthetics guitarist, Pocket Poem, features the same musicians as 2015’s Palo Colorado Dream: acoustic bassist Michael Formanek and drummer Ches Smith. For this trio record Pirog wanted to layer the compositions with sounds created using modern technology and vintage guitar synthesizers. Even more than with the Messthetics the guitarist demonstrates a command of a plethora of guitar styles melded into a singular voice.

Susan Alcorn Pedernal [Relative Pitch Records]
Over the past quarter century Alcorn has followed her own path on the pedal steel guitar. She has realized the instrument’s potential for more than that explored in country and gospel music, plunking it down in improvisational duos, solos, and groups, where its unique ability to bend and shape chords adds something truly new. On Pedernal, she is joined by another brilliant, modern guitar voice, Mary Halvorson, as well as bassist Michael Formanek, violinist Mark Feldman, and drummer Ryan Sawyer, who help her realize a suite of spectacular tracks that perfectly mix composition and improvisation.

Xander Naylor Continuum [Chant Records]
NYC guitarist Naylor represents the new breed of modern guitarists who have incorporated a randomized search engine’s variety of music into their style. In Naylor’s case that would include avant jazz, post-rock, and Indian classical music. The trick is to integrate these styles into more than a pastiche, a trick that this musician pulls off handily. The fun funky trio videos on YouTube, however, belie the epic expansiveness of this record.

Chansons du Crepuscule Aube [zOaR records]
Avant guitarist, Elliott Sharp joins vocalist/harpist Helene Breschand, for a set of music unlike any I have heard. “Jane Birkin and Serge Gainsbourg filtered through other pataphysical flotsam and jetsam of the 20th century and into the 21st to create a vibrant mashup of piquant sounds, neurotica, erotica, noise, grooves, virtuosity, crudity,” only begins to describe it.

Elif Yalvaç Mountains Become Stepping Stones [NNA Tapes]
Like Fennesz, Yalvaç often processes guitar beyond all recognition, but it pops up recognizably as well in these masterfully crafted sound poems that evoke her inner and outer travels.

David Toop Apparition Paintings [Room40]
Toop’s books changed the way I hear. He started as a guitarist, even playing in the Flying Lizard’s (of “Money” fame), but for the most part his recordings have consisted of field recordings, percussive sounds, and the occasional flute. Apparition Paintings contains more guitar that usual, with some extreme Bigsby work, and might change the way you hear as well.

Terje Rypdal Conspiracy [ECM]
At 36 minutes, it barely qualifies as an LP in this day and age, but in the vinyl heyday it would have fit beautifully on two sides of an album. Joined by keyboardist Ståle Storløkken, Pål Thowsen on drums, and bass guitarist Endre Hareide Hallre he turns in a new record that sounds like the best of his old records, which is to say still fresh and forward-looking.