Robbie Aceto  may be the best guitarist you have never heard. He was mentored by David Torn; was a former bandmate of Mick Karn; and performed as a sideman in the Tom Tom Club and with David Sylvian. Despite these stellar credits Aceto has led a low-profile life in Ithaca, New York, away from the striving of art and music capitals like London, New York, and Los Angeles. 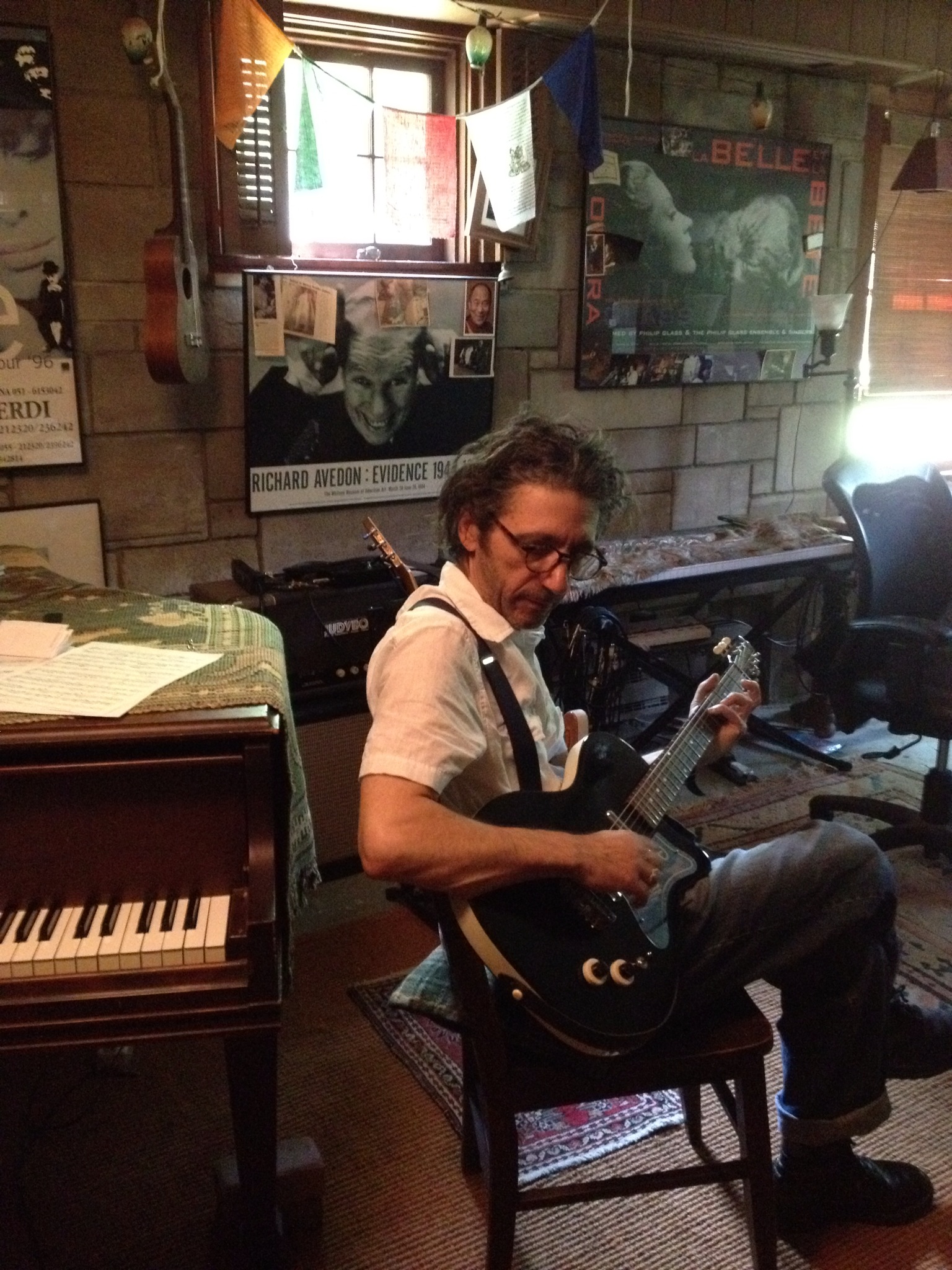 In 1996 he released a classic record under his own name, the Torn produced Code [Alchemy Records], which contains some of the finest recorded examples of distorted guitar texture to this day.