New recordings from Dan Phelps are like Yeti sightings: few and far between, but worth the wait. The latest is, Spirits Drifted, a collaboration with musician/artist/Phelps brother-in-law Austin Willis. Phelps chronicles the analog approach in his blog and offers sound samples that reveal prodigious technique harnessed to a thoroughly modern approach. 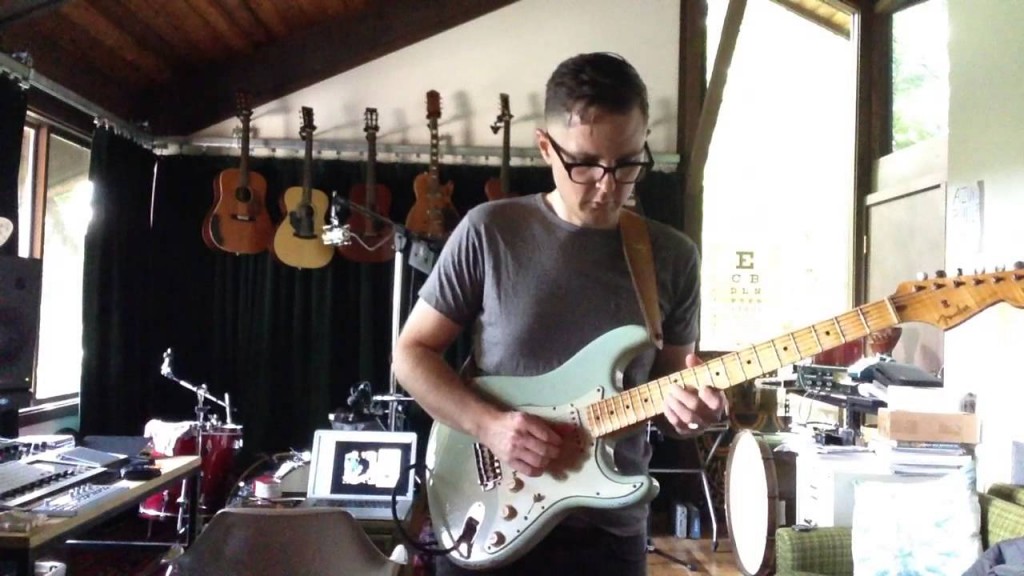 Earthquaker Devices is introducing the Levitation reverb ($185.00), designed in conjunction with the Levitation music festival. Founded as Austin Psych Fest in 2008, Levitation honors and preserves Austin’s psychedelic rock heritage, carrying it into the future. Earthquaker has designed a variation on their Ghost Echo pedal to recall the reverb-drenched tones of classic psych rock. The Levitation Reverb builds on the sound of their Ghost Echo, while replacing the attack and dwell knobs with knobs for tone, decay, and atmosphere, as well as a toggle switch for long or short length. This vintage voiced reverb sits somewhere between the a dirty Sixties chamber, classic spring, and ringing plate reverb.

It will be officially released at the Levitation festival on May 8th, 2015 and will be available at the merchandise booth all weekend. It will begin shipping to dealers on May 26th, 2015. If you want to win a trip to the festival visit the festival Facebook page and share the post. For more about the pedal click here.