END_OF_DOCUMENT_TOKEN_TO_BE_REPLACED

I was going to wait for the next Guitar Moderne Festival post, but it is too good. Though the concert is from 2014, the video was just posted in May and the camera work and audio are excellent.

END_OF_DOCUMENT_TOKEN_TO_BE_REPLACED

His last record, Dream Logic, found Eivind Aarset in a contemplative, almost ambient mood, influenced by his ongoing collaboration with sampler genius Jan Bang. Though a studio project, IE [Jazzland] heralds a return to the Aarset of Live Extracts, with a distinct feel of players interacting in a room, occasionally launching into walls of sonic ecstacy. While interviewing him about the new release, I used the opportunity to inquire about his experience playing with reggae legends, Sly Dunbar and Robbie Shakespeare, as well to get an update on his gear.

How did you like playing with Sly and Robbie?

It was great. They come in and do what they do. To be inside their sound is fantastic. It felt very natural because I have been a fan, and much of the music that Nils Petter and I make has been influenced by dub. I had to play much louder than with my band but it was not a “hostile” loud. It felt good. Also, it was different because they keep the hypnotic thing going longer than I am used to. I had to adjust to that.

Did it inspire any new insights about music?

It inspired me to be a little more direct in my playing. I had to be more clear.

Was Vladislav Delay (Sasu Ripatti) processing Sly’s drums? Or anyone else?

Was special material written for the tour?

We did two of Nils Petter’s tunes and worked up some other things during four or five days of rehearsal. It was very relaxed, three or four hours a day. We jammed on some themes and Sly and Robbie brought in some themes.

Will there be a record? Or DVD?

There are plans to do a record.

That would be great. Those things aren’t sorted yet.

What fuzz is that on “The Holey” with Marylin Mazur?

I used a Rat in combination with a Boss OD-2 Overdrive, also the Alesis Bitrman and Z.Vex Fuzz Factory.

What does IE stand for?

I. E. stands for several things. It can mean “in the key of E” in Norwegian, which guitar players like, or, “in other words.” It is my music, of course, but another version—“in other words.”

This record seems to hark back to your earlier work. How did you put is together? Did you jam and pull out the “good bits” like you did back then? What was the process?

We recorded together live and I did very little editing. I was tired of editing, plus with two drummers it is difficult. We played live in the studio with the two drummers, the bass and me, and in one session Jan Bang was there also. We just overdubbed parts on the original tracks to make it bigger. This band has been working together and I wanted to capture that.

Some of the melodic bits remind me of Italian movie themes. Is that influence running around in there?

When I was young I did watch an Italian series on television. I liked the way the music went through modulations, so there is probably some of that.

What is the appeal of two drummers for you?

It is not just any two drummers. Welte Holte and Erland Dahlen work out the parts together. I wanted the complexity of working with beats but when you use recorded beats it limits the dynamics because the electronic beats stay the same volume if you play soft. If you play too loud, you lose the beat.. With live drummers we can get much louder and softer. Plus they both play melodic instruments as well.

When you play with just your left hand while manipulating the laptop with your right, are you hitting the fretboard really hard or using compression and gain to sustain the notes?

I hit the fretboard hard, but I also have a Bogner Harlow Boost compressor on all the time.

Has the Iron Ether replaced the EHX Micro Synth to filter the EBow?

The Iron Ether is gone, I have a filter plugin set up on the computer that I can bring in and out.

What are you using for the pitch shifted fourths or fifths?

I use the Eventide H9, and also the Lexicon pitchshifter from their plug-in bundle. The Lexicon allows me to stack harmonies like Jon Hassell, but it won’t follow the key, so for that I sometimes use the H9.

What is your current setup? Any new pedals since out last chat?

From my Jan Braathen Stratocaster I go into a fuzz—I have gone back to the Prescription Electronics fuzz. The chain goes from the fuzz into the Bogner Harlow booster/compressor, into a Dunlop Mini-Wah, then into a Boss OD-2 and an Empress overdrive. I go into the Jam multi-purpose true bypass box. It is a switcher made by Jam pedals in Greece that lets me switch on some loops with multiple effects and keep some noisy effects out of the signal path when they are not on. I keep the Alesis Bitrman in the loop because that effect tends to degrade the signal when it is off. Also in the Jam loops are an Electro Harmonix Super Ego and Jam Dan Comp Compressor. You can hear the Super Ego on “One and the Same Again,” on I.E., I have the compressor in the loop with the Super Ego to bring out the string noise, which I like. Also in the loop system are a Z.Vex Fuzz Factory, a Jam Waterfall Vibrato, and a Jam The Big Chill Tremolo. The signal goes into a Morley volume pedal, and then to two Eventide H9s controlled by the iPad. I have a vintage Jen fuzz [like a Vox Tonebender] that sounds great and is all over the new record, but the level is too uncontrollable to take out live.

Are you still running the laptop only through the PA? What interface do you use? Any amp modeling?

I have the signal going into a MOTU 828x Thunderbolt interface with two outputs going in stereo to the amps and two going to the PA. I can go into the amps now because the Thunderbolt connection allows me to run at low enough latency to play. I don’t use amp modeling in the direct signal, when it is blended properly with the amps it sounds good. On this tour they sent two vintage Vox AC 30s, so I am very happy with my sound. At home I have a vintage Vox AC30 and a Fender Princeton.

I have some duo projects coming up. One with drummer Michele Rabbia, which is more electronic. There is a band record that was recorded for ECM with Tigran Hamasyan, Jan Bang, and Arve Henriksen. I am always recording with Jan Bang. I just go over to his studio and lay tracks. Some of it ended up on Dream Logic, some on his records. 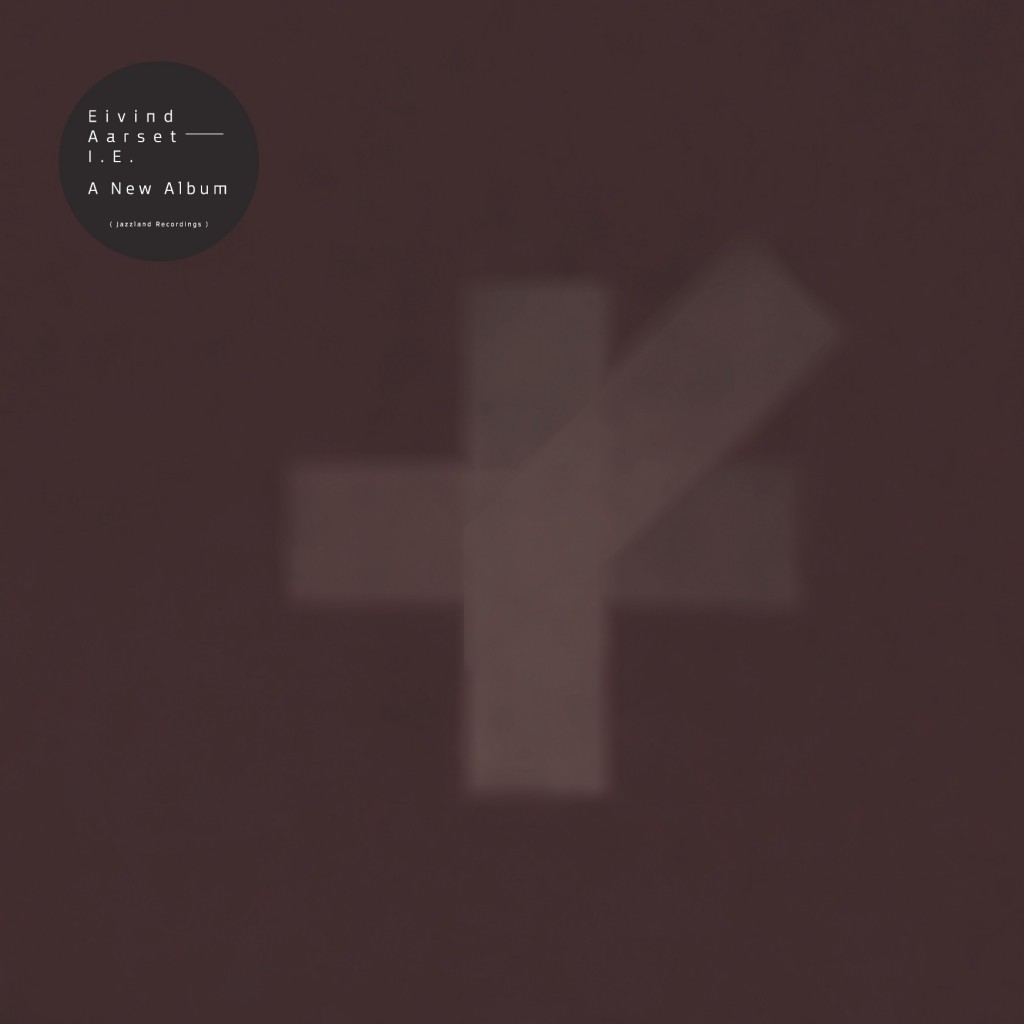