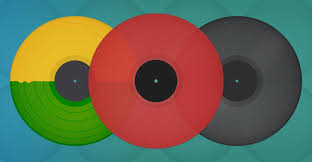 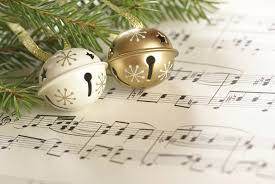 END_OF_DOCUMENT_TOKEN_TO_BE_REPLACED

I immediately pegged Magnet Animals’ debut, Butterfly Killer [Rare Noise Records] as a shoe-in for one of the best records of the year, but whether under Guitar Moderne or Roots Moderne was up for grabs. The twang and blues elements seemed to lean toward the latter, while the noise-guitar and free-form vocals ultimately pushed it over the edge to the former. Either way it is a must-have recording, and an interview with its instigator Todd Clouser was a must have as well. Clouser’s efforts with drummer Jorge Servin, Abraxas guitarist Eyal Maoz and bassist Shanir Blumenkranz reveal a musician thoroughly grounded in technique, while ignoring it as any kind of end—my kind of player.

END_OF_DOCUMENT_TOKEN_TO_BE_REPLACED

The latest project from the Israeli guitarist /composer Eyal Maoz  is the band Hypercolor, with bassist James Ilgenfritz, and drummer Lukas Ligeti. Their self-titled record is on John Zorn’s Tzadik Records. Though the band is based in Manhattan and Brooklyn and has hints of American Avant-guitar pioneer Sonny Sharrock running throughout their music, they also evidence a Euro sensibility in their combination of discipline and freedom, as well as their willingness to  explore both melodic and dissonant textures.

In addition to his work with Hypercolor, Maoz leads the bands Edom (combining Jewish music with new wave, electronic music and disco), the acoustic Middle-Eastern band Dimyon, The Crazy Slavic Band, 9 Volt, and the Maoz-Sirkis Duet (with drummer Asaf Sirkis). He also performs the music of John Zorn with Cobra and Abraxas. Across all these projects, he demonstrates an enormous sonic vocabulary to go with his technical prowess.