END_OF_DOCUMENT_TOKEN_TO_BE_REPLACED

If modern guitar has its own Jeff Beck or Jimi Hendrix it is Stian Westerhus. Like those iconic guitarists, Westerhus explores the outer reaches of sonic possibilities available from an electric guitar, an amplifier, and some effects (okay, in his case, a lot of effects), all the while exhibiting what can only be defined as star quality.

END_OF_DOCUMENT_TOKEN_TO_BE_REPLACED

Guitar Moderne’s first artist article is a reprint of a piece on Eivind Aarset from the now defunct magazine EI.  Michael Ross went to the Festival International de Jazz de Montréal to interview this icon of modern guitar. Be sure to check out Aarset’s latest, Live Extracts, on Jazzland. 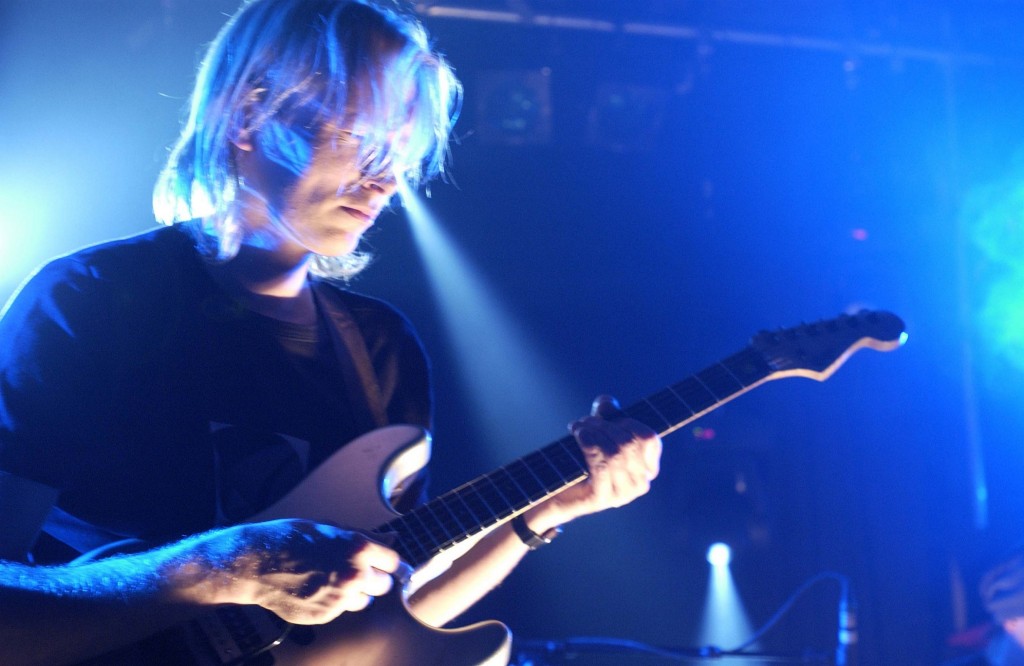