I am heartened by how it gets harder and harder to pick the best of the year. It means that there are more and more great records of modern guitar being issued all the time. This year was made a little easier by the fact that veteran masters like David Torn, Henry Kaiser, Bill Frisell, Nels Cline, and Eivind Aarset all appeared on one or more records. The list is rounded out by younger players like Julian Lage, Max Kutner, and Anthony Pirog, as well as the introduction of new faces: Justus West, Rafiq Bhatia, and Igor Osypov. 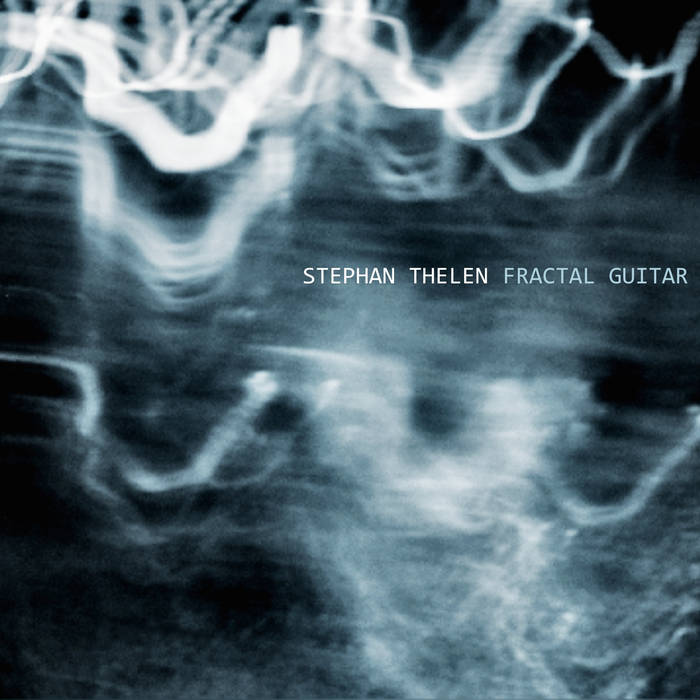 Stephan Thelen Fractal Music [Moonjune Records]
Though this list is not in order, this has to be the record of the year, featuring as is does David Torn, Markus Reuter, Henry Kaiser, Jon Durant, Bill Walker, Barry Cleveland and Matt Tate. Thelen, of Sonar fame, has melded this all-star lineup into five lengthy tracks of modern guitar heaven.

The Messthetics The Messthetics [Dischord Records]
Anthony Pirog meets the rhythm section from Fugazi. As I said in my post  “If you lie down with punks you wake up with aggro,” as Pirog layers both his linear and ambient his chops over this muscular drum and bass duo.

Julian Lage Modern Lore [Mack Ave Records]
2018 was the year in which Lage became a truly modern guitarist, with his technical genius disappearing into pure music and sometimes just sound. His Nashville show was revelatory.

The Nels Cline 4 Currents, Constellations [Blue Note]
Speaking of his rapport with Julian Lage on this record as part of a Guitar Player interview, Nels told me “We think of this as one big guitar.” A textbook of modern guitar interaction.

Henry Kaiser & Max Kutner Wild Courses [Iluso Records]
Kaiser and Kutner improvise exclusively on guitars with coursed pairs of strings, wringing a surprising variety of sounds from chimey to electronic. A rare Avant record unafraid to include both atonal aggression and laid-back lyricism.

Logan Richardson “Blues People” [Ropeadope]
Thanks to the NY Times Best Of list for introducing me to this record featuring Richardson on Alto Saxophone, and effects; Justus West, Electric Guitar and Vocals; Igor Osypov, Electric Guitar; DeAndre Manning, Electric Bass; and Ryan J. Lee, Drums. Justus West and Igor Osypov effortlessly handle metal, blues, country, R&B and other styles, but it is their sensitive interaction that makes this a great record.

Rafiq Bhatia Breaking English [Anti/Epitaph]
The Son Lux guitarist mangles the instrument beyond recognition save for some fuzz-ed out lines and solo-type excursions. Compositionally and sonically a masterpiece of modern guitar.

Cuong Vu 4-Tet Change in the Air [Rare Noise]
The latest collaboration between the trumpeter and Bill Frisell (with Ted Poor, drums and Luke Bergman, bass), features some of the modern guitar icon’s most creative playing in a band context in recent memory. His interaction with the other players and breadth of ideas is stunning. A must have for fans.