It is getting hard to keep up with all the terrific new releases. Modern guitar continues to make inroads in places as far-flung as Argentina, Switzerland, and Tasmania. The pandemic has resulted in works that are largely solo or remote collaborations, but no less successful than the in person collabs. 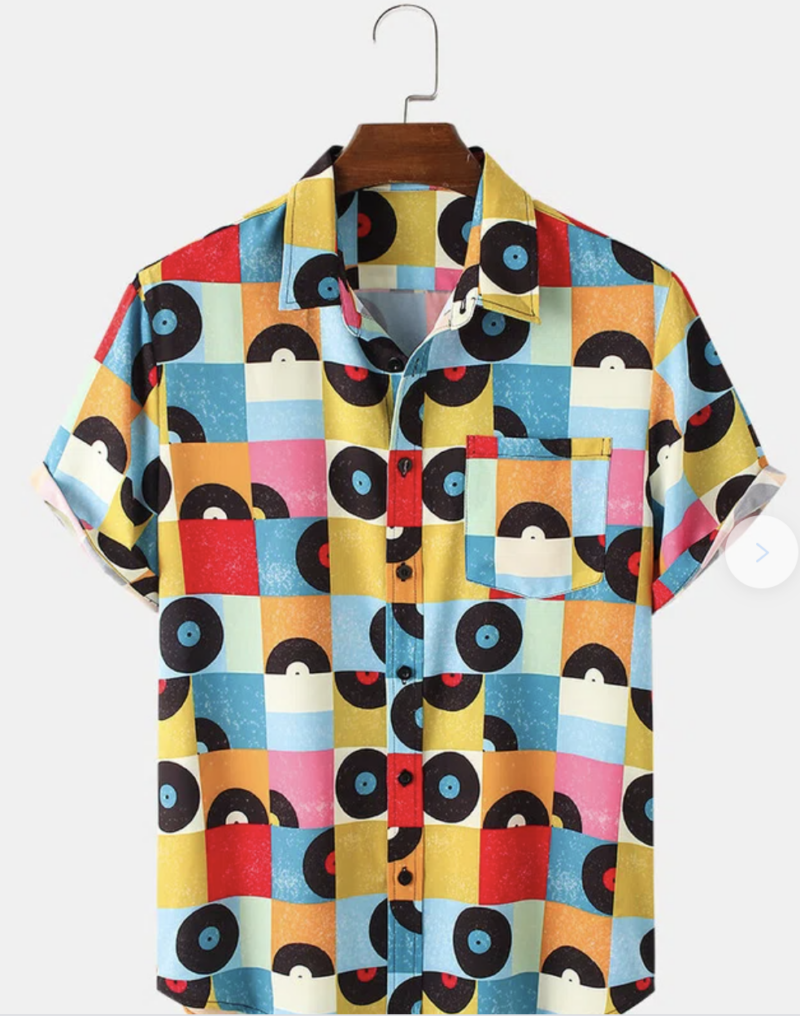 Released on Elliot Sharp’s label, Äventyr finds Nilsson playing duets with himself. Though there are only three tracks, they clock in at over 50 minutes and go through a wide variety of musical styles. Nilsson mines unprocessed electric and acoustic guitars for every ounce of emotional impact.

After the guitarist tragically had his left hand broken in an assault, Murtas still managed to write and record a brilliant record on prepared 7-string guitar using only his right hand. Inspiring musicianship on display.

From the Greece, the new guitar pedal capitol of the world, comes a recording of cues from an imaginary movie we would like to see. Maginas’ evocative, beautifully played, processed and unprocessed guitar is featured throughout.

Argentine guitarist Lazo overdubs multiple, sonically textured guitar and bass parts over a drum machine, while still maintaining a sense of space. He also creates interesting angular rhythms by pulling and pushing against the static machine.

Guitarist Thomas Bergsten’s joins drummer Tore Ljøkelsøy for a duo record. The distorted modal sounds and sparse vocals echo classic psyche-rock of the Sixties, while the texture of the distortion, the microtonal guitar and missing bass bring the record into the here and now.

As the title implies, Leipold’s music combines density with fluidity. These solo pieces reflect the guitarist’s recent absorption in the contemporary classical guitar repertoire of composers such as Toru Takemitsu and Tristan Murail, while bringing the tones available only through electric guitar and processing.

Lockdown seems to have inspired many musicians to explore the possibilities of the acoustic guitar. From his home in Tasmania, Schwing focuses on capturing the detail and nuances of touch on the instrument, incorporating the scrapes, plinks and plonks of the finger noise while playing into the music. The results, far from being noisy, add subtle presence to the already intimate music.

Film composer/remixer/session guitarist Libertino has stepped up front with his first solo record. Within a framework of largely 4/4 grooves and basic harmonies, he creates many interesting and decidedly non-guitar sounds with his instrument, occasionally veering off into unexpected dissonance and noise.

Record Picks is a periodic offering from Guitar Moderne: a listing of recordings brought to my attention that I feel are worthy of being brought to yours. These are not reviews. Feel free to submit recordings, but they must be purchasable worldwide, reflective of modern guitar (subjective to be sure, but no blues, classic rock, be-bop, country, etc.) and on a par with the ones above to rate a mention. Many of these are available from DMG in NYC. If you have already sent me a recording, please feel free to remind me.