I am trying desperately to catch up with all the terrific music being brought to my attention. Here is a wide spectrum of interesting modern guitar, including a pair of solo recordings from Bill Frisell: one new and one you may have overlooked—I had. 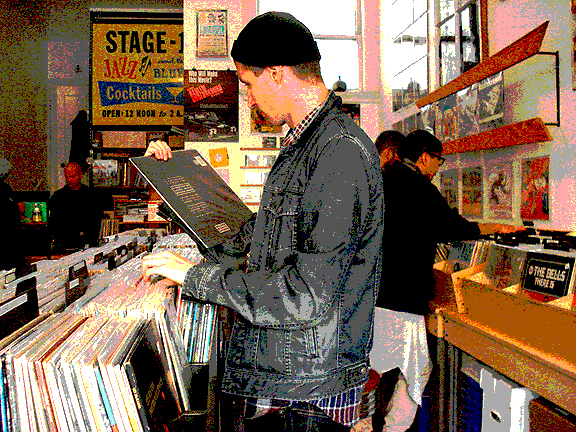 Solos is the first, er, solo guitar recording by this Brooklyn based guitarist and composer. Entirely played on acoustic guitar, mostly improvised and with no overdubs, Matteo attacks the instrument with items like metal springs, alligator clips, a bass bow, and a kick drum beater. Solos reveals that the electronics of his previous work were just the icing on the cake of his musicality.

This Los Angeles guitar instrumental band invites the likes of Nels Cline, Joe Gore, Sara Ardizzoni, and others to contribute to their twenty-first century surf sound.

…such sweet sorrow,” goes the quote and Durant’s solo project, after a couple of records with Porcupine Tree bassist Colin Edwin as Burnt Belief, is an elegiac affair in which Durant employs his “cloud guitar” to evocative effect.

Marc Ribot got his start playing in typical organ trios, but here is nothing typical about organist Lewis’s Monk tribute, thanks to his own idiosyncratic style and Ribot’s modern approach.

A new solo outing by one of modern guitar’s greatest. If there is anyone reading Guitar Moderne who is unfamiliar with his work, this is a good place to start.

Finally, not a new Frisell release but oddly one I missed when it came out five years ago. I am ashamed to say that in my pursuit of new experimental guitarists I had begun to take one of my heroes for granted. As one release after another came out (the guy has over 80 recordings), I stopped following each new one as closely as I might have. It was only in preparing for a new Guitar Player interview that I discovered this 2013 release.

John Zorn encouraged this exercise in sound sculpting improvisation and Bill rose to the occasion, using the Electro-Harmonix Freeze pedal, along with other effects to demonstrate why he is a pioneer and still master of modern guitar.