Often you wait that long to see one of your heroes, only to find that they have not aged well and you would have been better off with the memory of their recordings. Though entering with the aid of a cane, and sitting for the performance Rypdal showed almost no signs of slowing down. In fact, he came out of the gate blazing, with a wash of hammer ons, tapping, and pull-offs further diffused by echoes, into a cascade of glorious noise worthy of the John Coltrane Meditations record that inspired him as a youth. 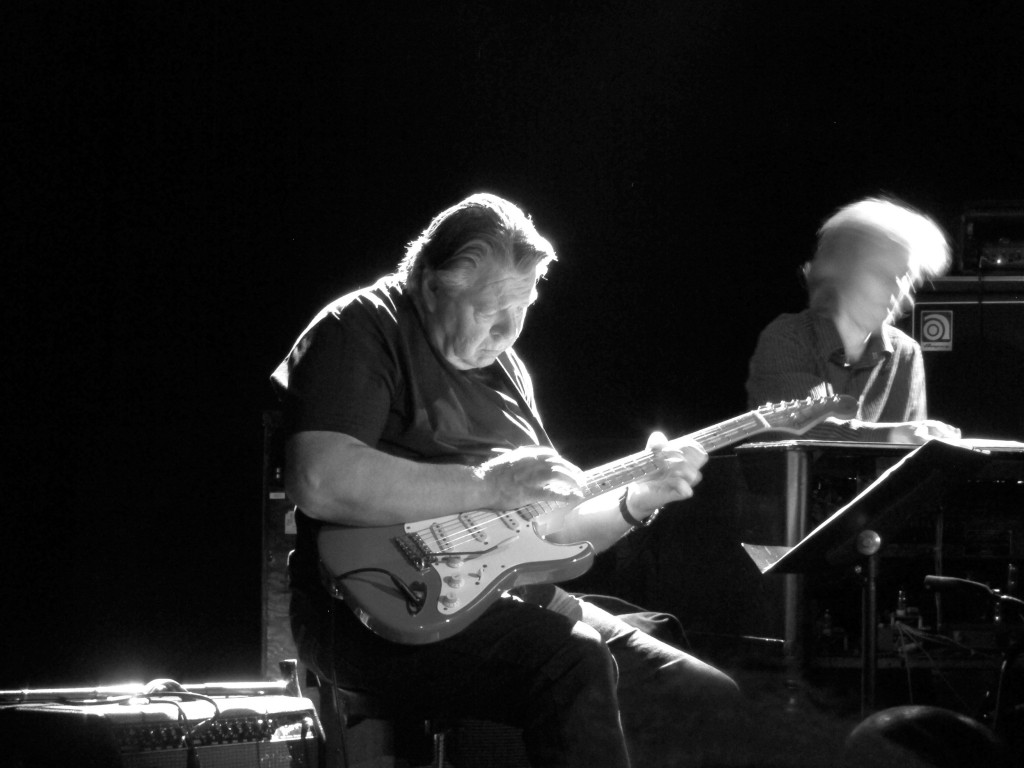 On a ballad, with Ståle Storløkken pulling unique, unearthly sounds out of a Hammond B-3 organ, Rypdal offered the kind of expressive whammy bar and volume pedal work that inspired Beck and Torn, Eivind Aarset, and countless others. The guitarist’s distinctive vocal tone came from the bridge or bridge and middle pickups of a new, bright red Fender Stratocaster, with gold hardware, run through a t.c. electronic Sustainer/Equalizer, a pair of Boss Super Overdrives, a pair of Boss Digital Delays, and a Boss FV-50 volume pedal, into a Fender Twin Reverb and a 4×10 Fender Blues DeVille. 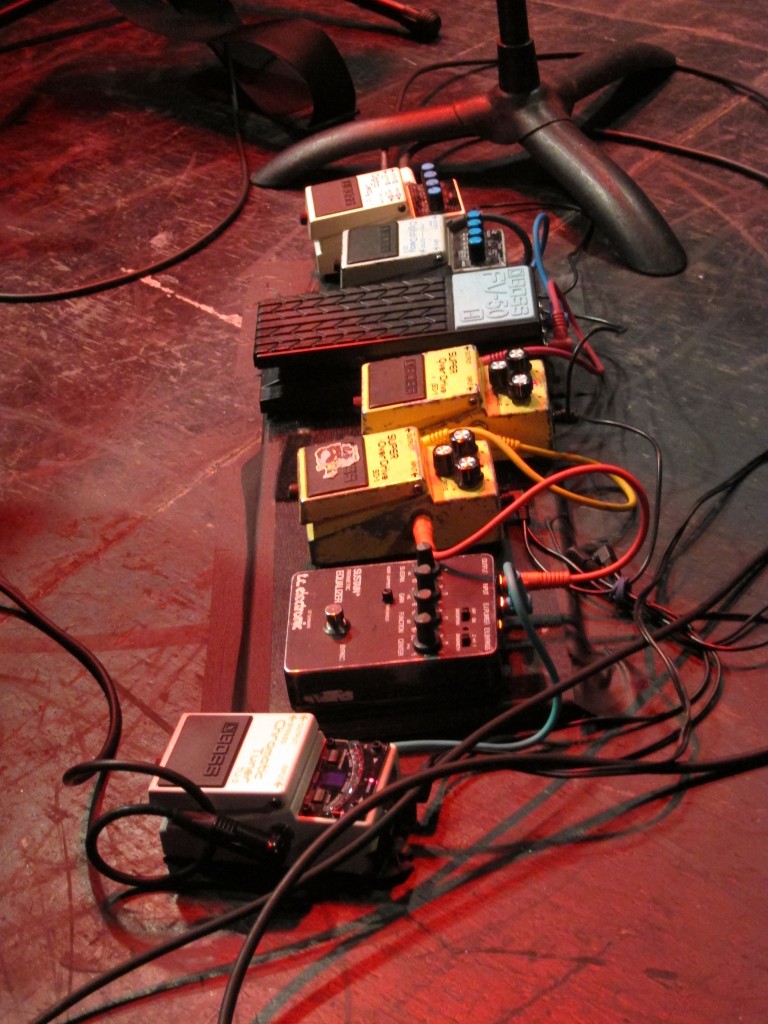 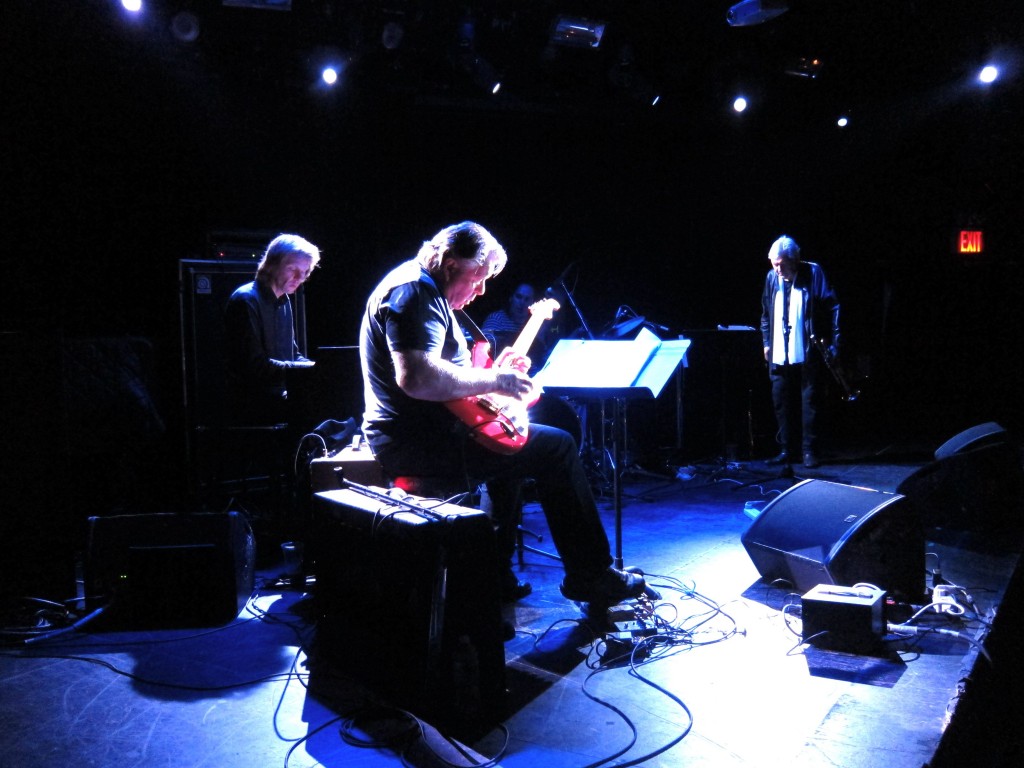 This has been Rypdal’s working band for a number of years now and it showed: a nod or a glance and chords changed, or songs morphed into other songs. The sound balance was worthy of an ECM record, albeit one played loud. Manfred Eicher has built his label, ECM, around music and sound that doesn’t age—there is no telling what year any given ECM record was recorded just by listening. Barring the laptop used for the samples, last night’s performance by Rypdal could have been from 1975 or next year. Guitarists are still trying to achieve the seamless blend of musical influences—metal, electronic, classical, and more—that Terje Rypdal has been purveying since before some of them were alive.

A short 90 minutes and it was over, leaving a crowd that had waited a long time for this—his last US performance was in 1997—simultaneously satisfied and wanting more. 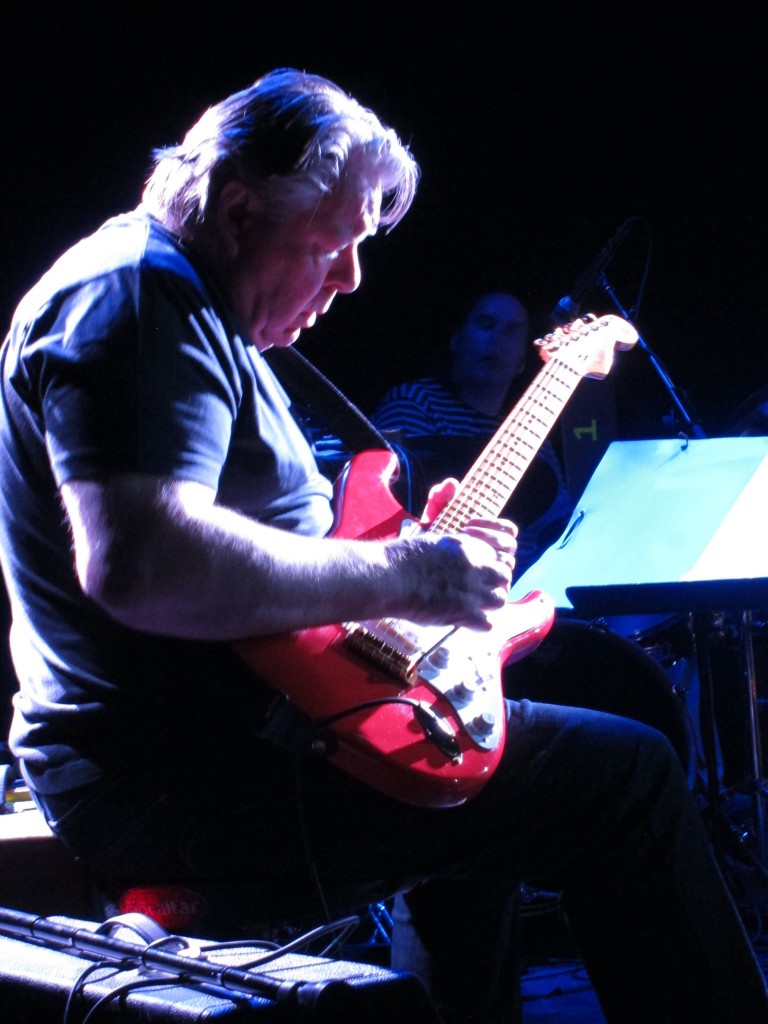 Rypdal fans stay tuned for a special ECM release of Terje Rypdal’s Odyssey: In Studio & In Concert July 31rst. It includes the complete Odyssey album (recorded 1975) on CD for the first time (restoring the long track “Rolling Stone” to its rightful place), AND a full disc of previously unreleased material on which the Odyssey band is augmented by the Swedish Radio Jazz Group in a 1976 live performance of Rypdal’s suite “Unfinished Highballs”.