February may be a short month but it is chock full of Henry Kaiser goodness. February 3rd sees the release of an amazing record Kaiser put together with British Avant-guitar pioneer Ray Russell. Along with drummers Weasel Walter and William Winant, bassists Michael Manring (electric) and Damon Smith (acoustic), and saxophonists Steve Adams, Joshua Allen, Phillip Greenlief, and Aram Shelton, Kaiser and Russell entered Berkeley, California’s Fantasy Studios for a daylong session that resulted in The Celestial Squid.

From the 3rd to the 8th, Kaiser will play a residency gig at The Stone in NYC (full schedule and participants below) that is not to be missed. He will also be releasing three other records that week. Kaiser was kind enough to give Guitar Moderne the low down on The Celestial Squid.

Why is Ray Russell an important hero for you?

I bought Ray’s first LPs as they came out, back in the ancient days. They would suddenly appear in the Tower Records Berkeley import bin, usually one copy of each and I would grab them. Nobody else I knew seemed to have copies back then – possibly because I’d grabbed the only available copy.

Ray was a big mystery; I did not know his history, as there was no Internet to discover it on. Nor did there seem to be interviews in the British music press, like Melody Maker. At first he seemed another branch of the tree that yielded John McLaughlin’s Extrapolation album, but behind Ray you could hear a bit more free jazz and willingness to experiment. Then, with the albums Live At The ICA, Rites & Rituals, and Secret Asylum, he seemed to go totally nuts in an expressive way; forging a new path, with the way ahead illuminated by Sonny Sharrock and Jimi Hendrix. It seemed to be free improv as well as free jazz—but Ray was not playing with the typical British free improv crowd that gathered around the SME and Incus records. Was he an outsider among outsiders, or what? There was no way to figure it out back then.

Nowadays, with all of Ray’s history visible via the Internet, one can easily understand his story and admire that he was a brave guitarist to make the choices that he made. I’ve always admired the few who can work in both experimental and commercial music to make a living. Ray was a good role model who showed me the reality of it; his practical success at doing that gave me courage to do the same myself in the past few decades.

As a guitarist, Ray is amazing!  He’s a truly original and amazingly expressive player. Ray always has so much to say on guitar. He speaks clearly and elegantly with his instrument.

What was it like working in the studio with Ray?

Due to his years of experience as a studio player, Ray is confident, efficient and quick in the studio. We played some complicated charts that were set in front of us, with no rehearsal. Ray was always right there with perfect expression and expansion of what was on the paper from the very first take. In fact, everything on the album is the first or second take, with no run-throughs.

One thing that especially impressed me was when Ray was playing a chart that had harmony or unison melody lines with the horn players, from that very first take he knew how the four horns would phrase what was on the paper, and was in perfect unity and harmony with them.

Near the end of the “That Darn Squid” track, Ray and I have a little exchange in the mode of his Stained Angel Morning, playing together as a duet. That was a really cool moment for me. Feeling like Stevie Ray Vaughn must have when playing with Albert King or Albert Collins or BB King—the “playing with a hero and being accepted as a colleague” thing.

I understand that you worked really quickly in the studio for this project.

We walked into the studio cold. Meeting as a group for the first time when we set up in the room in the late morning. By dinnertime, we had completed the album.  I come from the time = money (and time is a-wasting) school of music and film production. Ray, obviously, came from the same school, by necessity, from his many years of successful studio work.

What genre would you say this record fits into?

We planned and recorded this project without even thinking about genre or category. I had told Ray that we wanted to provide a frame for him to revisit the more experimental context of his early 70’s work. But, then and now, it’s difficult to point and say if this is jazz, or free jazz, or improvisation, or rock, or whatever. For me, it’s everything that I grew up with as a guitarist. It’s also like all the stuff that Cuneiform records has put out over the years: all mixed up. It is a natural and not-particularly-planned fusion of many, many things.

Why the choice of the particular four sax players?

The San Francisco Bay Area has had a strong and cooperative improv scene since the mid 70’s. Nowadays, improvisers from this large community of musicians often get the chance to play together in larger ensembles, such as Josh Allen’s Deconstruction Orchestra or larger ensembles put together by ROVA. I picked four sax players who knew each other and had worked together with each other in different ensembles, but never all together in the same ensemble, in order to get both reliability and unpredictability. They were willing to do it for love and fun—there being no money in this style of music lately.  It’s also a quartet of sax players who would NEVER normally work together at once. I think of it like one of the 60’s heist movies where someone puts together an unlikely team to rob the big casino. A crazy mismatched team that somehow succeeds at an impossible task. One of the cool things about recording the album is that we did not generally choose a solo order before we recorded the tracks. So what you hear in real time is just one of the players stepping forward to grab the baton, so to speak. A nice set of surprises to make the session more exciting.

Why a double rhythm section?

Two drums are always fun and exciting—as well as challenging for the drummers. Weasel and Willy had worked together a lot; I knew that they enjoyed playing together and could take full responsibility for not getting in each other’s way.

Michael and Damon have totally different strengths as bass players. They seem an unlikely combination, but there could not be two more cooperative bass players together in one band.

Using a big band creates more surprises and challenges. It also provides a plan for “division-of-labor,” where any musician can relax and leave space, trusting that someone else will fill it with inspiration and good ideas. The musical environment became a giant, cosmic, celestial ocean of startling musical ideas for a big and scary space squid to fly around in.

Could you play this material live?

We could play this material with any size band of our choosing on-stage tomorrow, with a two-hour rehearsal. I learned a lot from another hero, Wadada Leo Smith, in our years of doing our Yo Miles! project. He showed me many ways to get players to quickly and efficiently realize creative music with little or no rehearsal.  Thanks to him for being a great bandleader example to me; which greatly fueled The Celestial Squid.

HENRY KAISER – Residency at The Stone –

10 pm Topography of the Spleen 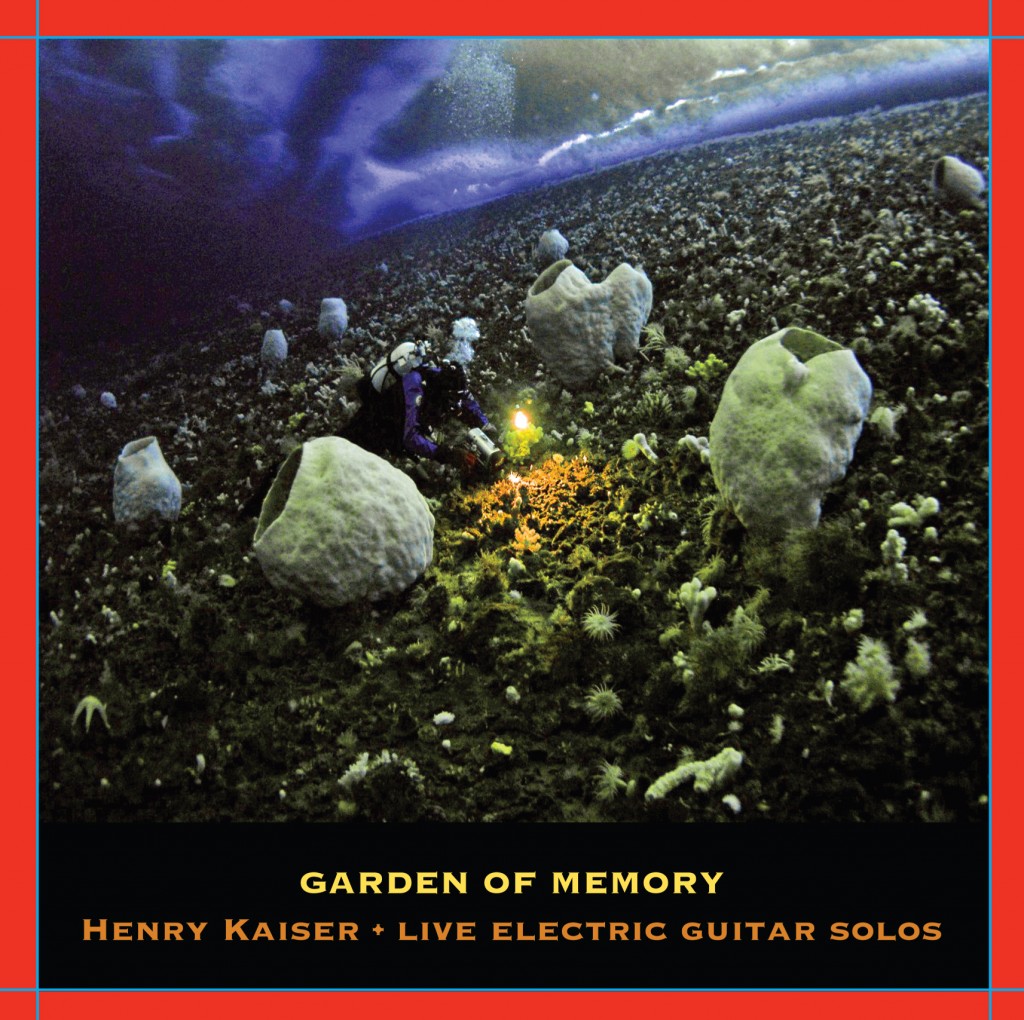 these solos could be considered a tribute to Terry Riley’s late ’70s keyboard improvisations and the super human solo soprano sax of Evan Parker. 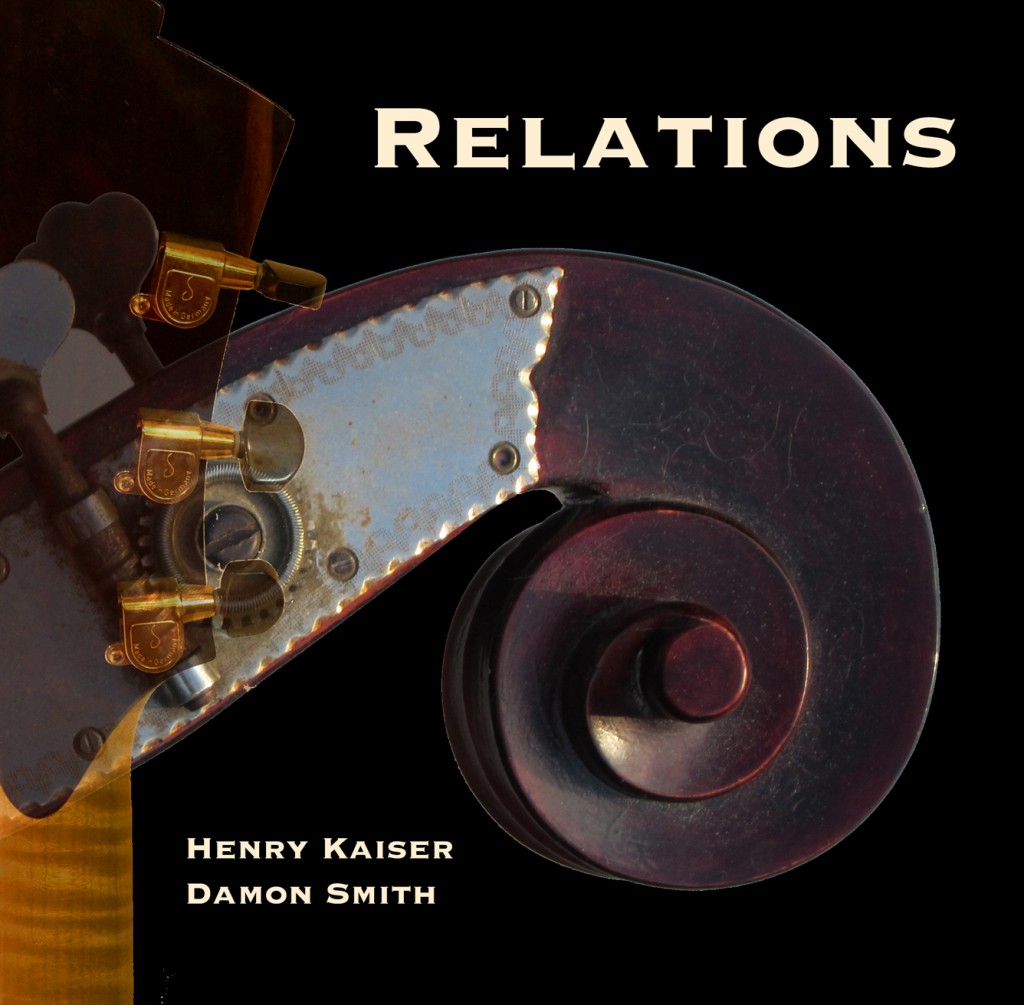 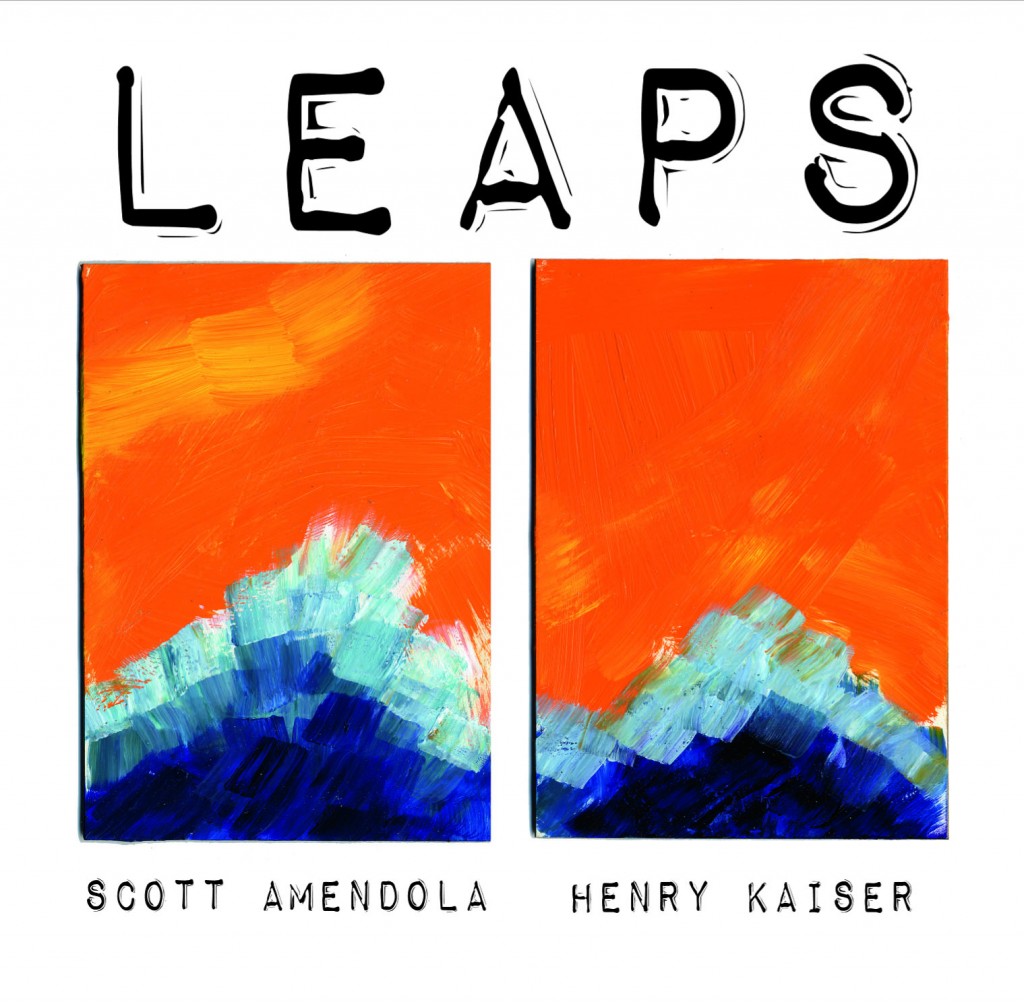