This new instrument from Sweden’s Mind Music Labs is exciting on a number of levels. We have seen built-in controllers before, notably from Moldover’s Robocaster, but the Sensus features its own take on effects and MIDI control, while adding a number of new concepts.

The Sensus offers a controller strip along the neck,

as well as one on the body, where it joins some touch sensitive pads. There appear to be at least two knobs and a button along the top as well. 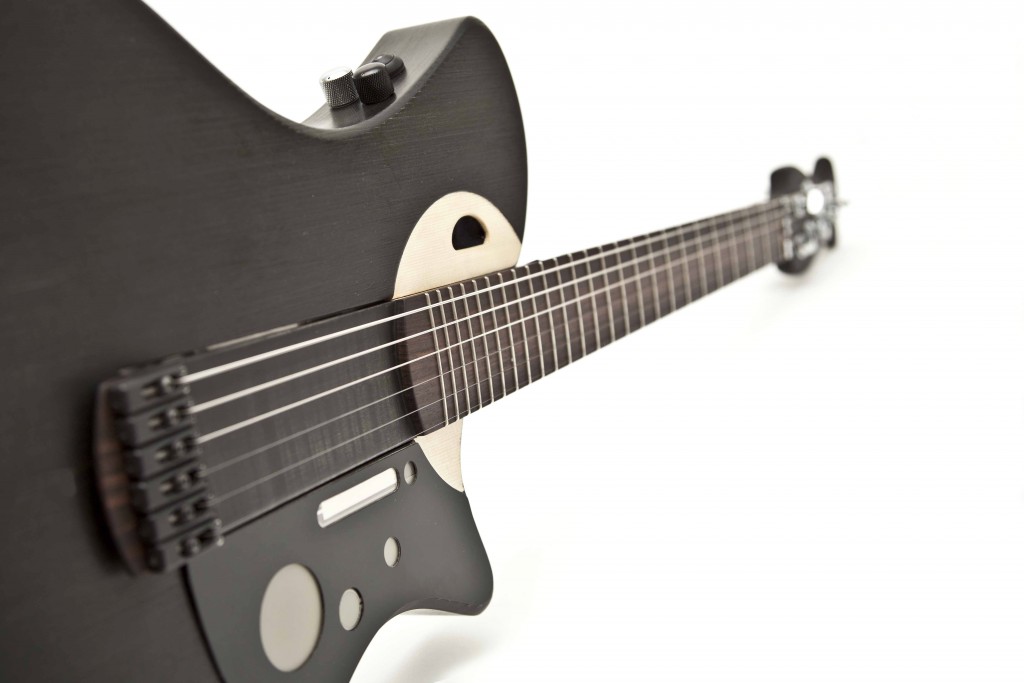 The instrument will let you use hand proximity to control sound and employs gyroscopic sensors to modulate effects or change tracks on your iOS device or computer when you reposition the guitar. Effects and looper are built in, and the company assured me you can use the ribbon, buttons and neck strip to send cc messages to external effects both hardware and/or software.

One feature Mind Music Labs is rightfully proud of is the fact that the wooden body acts as a 360 degree speaker system so you can play the guitar without plugging into an amp, conjuring visions of strolling guitar gigs where you play to tracks or create loops, all while wirelessly wandering through the assembled diners. Apparently all the sounds in the videos are being miked from the “guitar as speaker.” There also a 1/4″ jack in the guitar to plug a guitar cable into an amplifier if you choose.

Let’s take a minute to talk about the guitar itself. Not having one in hand, I can’t tell you how it feels or plays, but it looks stunning: modern enough to match the electronica aspect of its sound possibilities, and traditional enough to make its simple acoustic sounds feel appropriate. 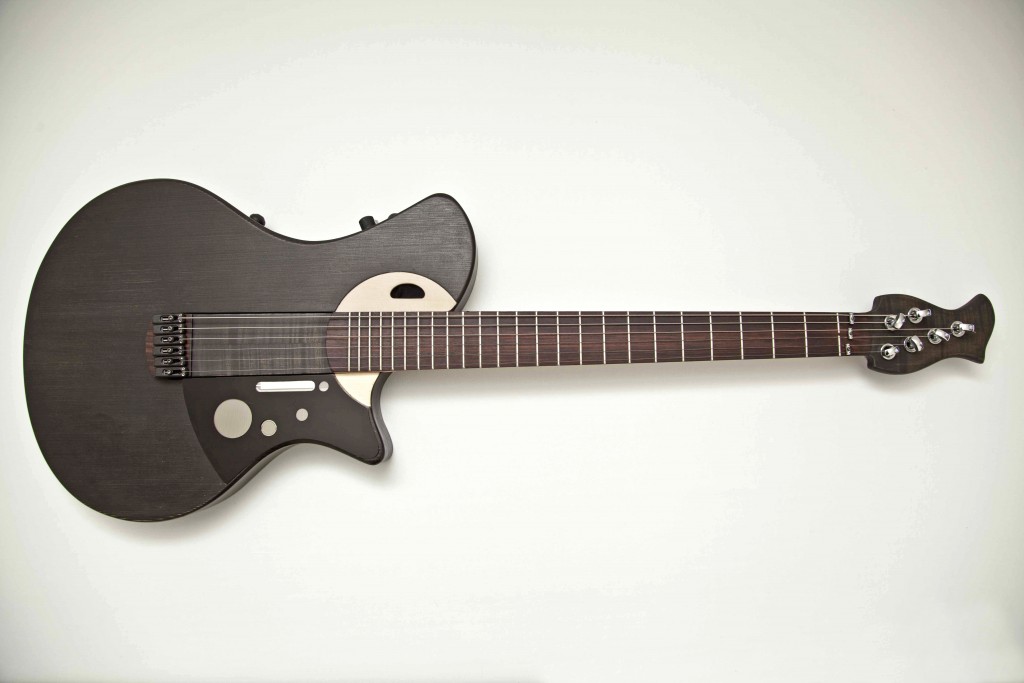 I wonder about the ergonomics of the top-mounted tuners, but they look cool and it will be interesting so hear how the compensated nut affects the intonation. 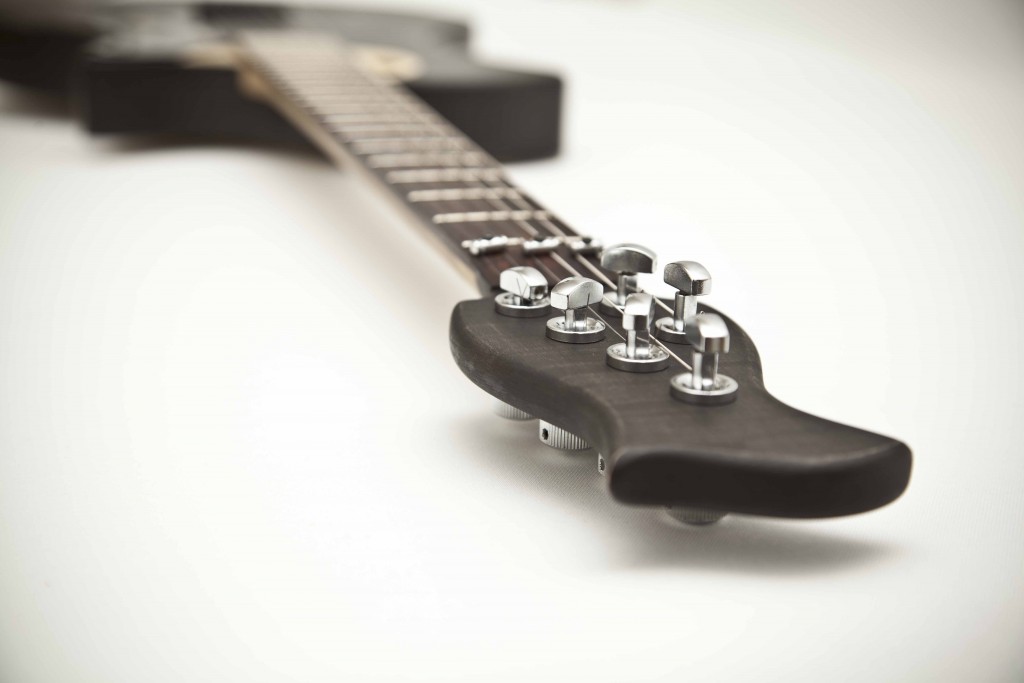 Sensus is still in the investors and R&D stage, so whether or not this proves to be vaporware or affordable to any but the 1% remains to be seen. But if it becomes generally available and lives up to its apparent potential, Sensus is poised to be an invaluable tool for the modern guitarist.