Today, EarthQuaker Devices drops their Aqueduct Vibrato ($199 USD), a true pitch-shifting vibrato. You will soon see lots of demos. I am throwing my hat in the ring with a few sounds that might interest the modern guitarist, as well as a review (spoiler alert, it’s a rave).

First the some history and a definition.

In the electric guitar world, vibrato is an often-misused word. Classical musicians, including guitarists, understand that it is a means of subtly altering the pitch of a note in a rhythmic fashion by wiggling a note-producing finger. Electric guitarists also use it correctly when addressing the expressive vibrato of an Eric Clapton or Paul Kossoff, but unfortunately Leo Fender muddied the waters when he incorrectly labeled his amp’s tremolo channel as a vibrato channel. Tremolo correctly refers only to a modulation in volume, not pitch. Things got murkier with guitarists calling their whammy bars tremolo arms instead of the correct term: vibrato arm. 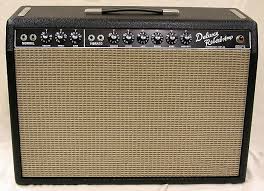 One of the earliest true vibrato effects came with Magnatone amps beginning in 1957. Lonnie Mack’s instrumental version of Chuck Berry’s “Memphis Tennessee” put the effect on the map, but it was never widely popular. 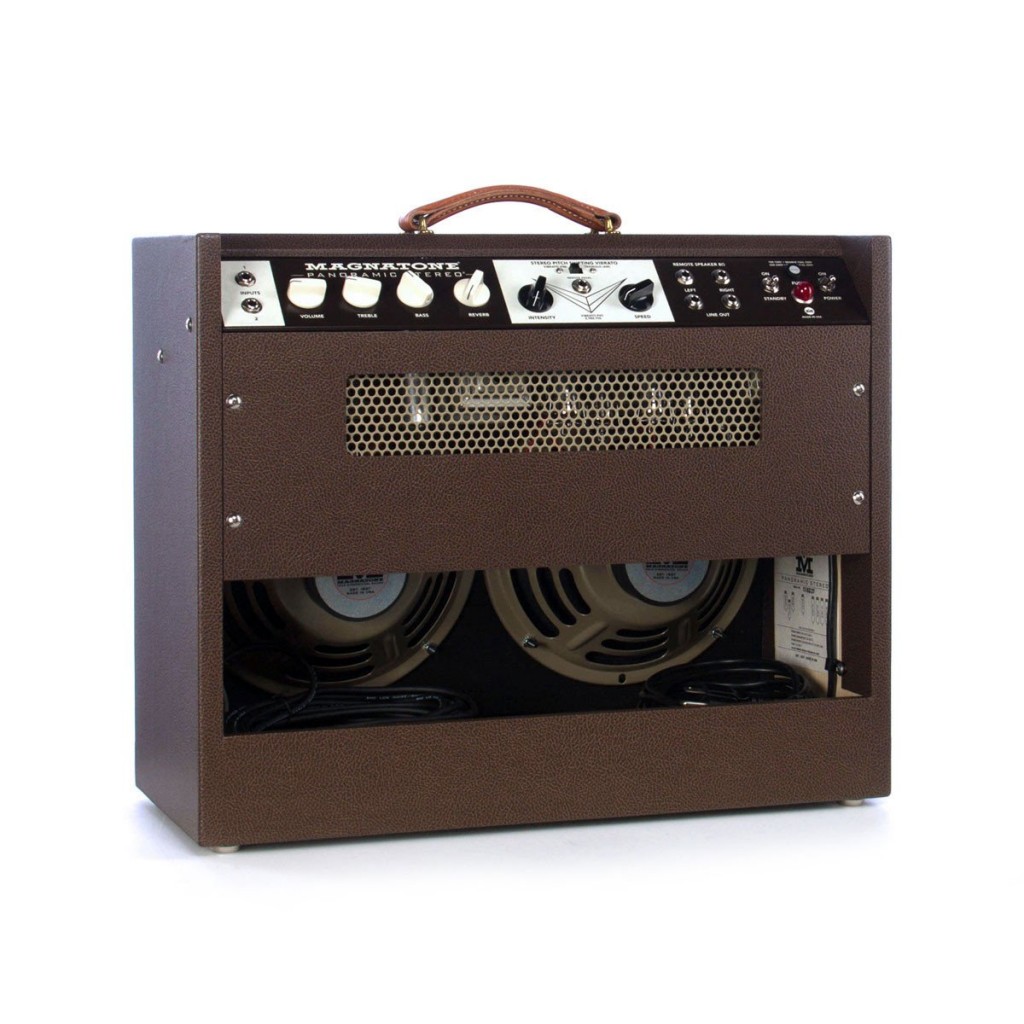 For some reason Boss released its VB-2 Vibrato pedal in 1982. They stopped production within a year or so because there was pretty much no demand. 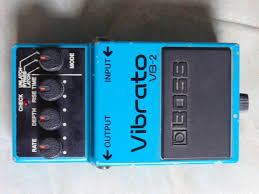 The popularity of certain guitar effects comes and goes; for a while no wanted a fuzz pedal and now almost everyone does. Chorus had its day. Tremolo was gone for decades and now is everywhere (at least in Americana circles).

All of sudden, it seems vibrato is in vogue: Magnatone is back and the VB-2 is fetching big bucks on eBay, so Boss has reissued a Waza version of that pedal. EarthQuaker couldn’t have picked a better time to launch the Aqueduct Vibrato.

The Aqueduct controls are Rate, which adjusts the LFO speed; Depth, which controls the LFO amplitude, adjusting the intensity of the vibrato effect; and a rotary switch labeled Mode, which selects among eight LFO wave shapes and envelope combinations.

The eight modulation modes are—

Triangle: A sharper rise and fall than sine, and a more pronounced pitch bend at the peak of each LFO cycle.

Ramp: A sharp pulse followed by a rapid downward slope with synthesizer-like sustain and release.

Square: An instant transition between the wave’s peak and valley.

Random: This mode produces a “warped record” effect at low settings and an unpredictable assortment of pitch-bends as the Depth is increased.

Envelope-Controlled Depth: Here a sine wave’s depth is controlled by your pick attack. The speed is adjusted by the Rate control, while the Depth control sets the sensitivity of the envelope. The harder you pick, the more pronounced the effect.

Envelope-Controlled Pitch: EarthQuaker nicknamed this the “My Bloody Valentine setting.” In this mode, the pitch is controlled by the dynamics of your pick attack and not the LFO. 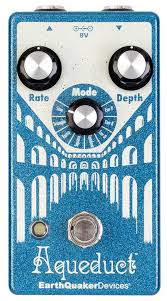 Wow! I have had a chance to play with the Aqueduct for a couple of months now and have found it to be an idea machine. I had already fallen in love with vibrato, as a change from tremolo and Uni-Vibe sounds, before receiving the pedal, and had programmed a basic vibrato sound into my Eventide H-9, but the Aqueduct has inspired uses for vibrato that had heretofore never occurred to me. Even though the effect processing is digital, it has a warm, lush sound.

The Sine setting was great for Lonnie Mack- and organ-type tones. Adding distortion to the triangle, ramp, and square wave settings made for some great synth-style sounds. I grew to love the weirder settings, finding that when mixed with ambient delay, the Random setting added plenty of extra mystery. The Envelope Controlled Pitch mode delivered the whammy bar style effects as advertised and is big fun.

[Pro Tip: if you plan to use the envelope control modes with compressors, distortion, overdrive, or fuzz, make sure to place the vibrato first in your chain. Those types of pedals will all compress your attack and minimalize the effect of the envelope control.]

I do wish the Envelope Controlled Rate effect peaked at a faster rate; no matter how hard I hit the strings the speed remained moderate, even with the sensitivity maxed. But that was one caveat among a wealth of impressive, fresh effects.

The Aqueduct Vibrato is poised to usher in a new era of wondrous warble. I expect to hear whole songs and possibly some entire guitar styles based around this pedal. This one definitely gets the Guitar Moderne Great Gear Award.