One upside of sheltering in place is that it has given me time to get back to playing guitar through my Laptop/iPad rig. I posted some video snippets on Facebook, which prompted some questions about my setup. You can read about some of my earlier experiences here. But the time seems ripe to reveal the results of some improvements in both my technique and the technology.

The hardware I use includes a MacBook Pro, an iConnect Audio4 interface, an iPad 2, a Source Audio Soleman midi foot controller, and an Akai MIDImix. The iConnect Audio4 allows me to run apps in the iPad in an effects return channel of Ableton Live on the MacBook.

If you read or have read my review of the iConnect and a subsequent update on my trials with it, you will be aware that the initial setup and routing system left something to be desired. The audio interface was reliable and sounded great, but the routing to the iPad failed as often as it succeeded, making its use in a live situation problematic.

Apparently, I was not the only one having issues. A few years ago, the folks at iConnectivity completely redid the software into what they call the Auricle, which automatically sets up the interface to work with your computer. Since then I have had no issues. 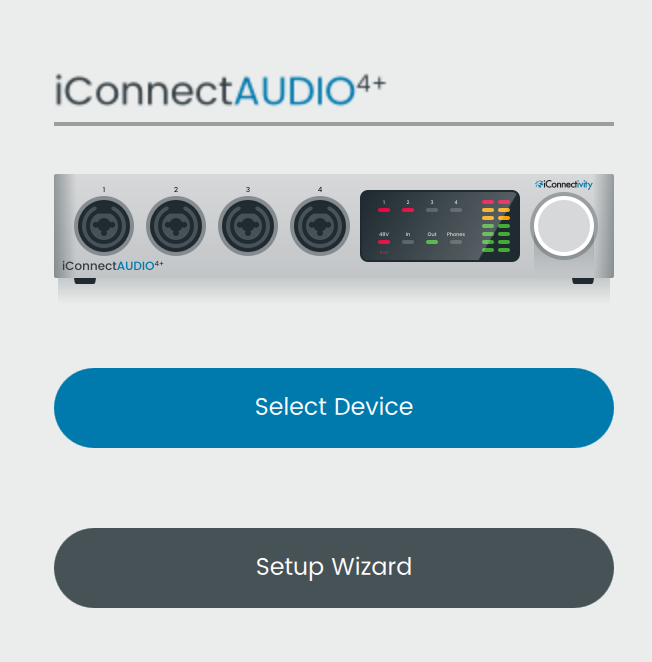 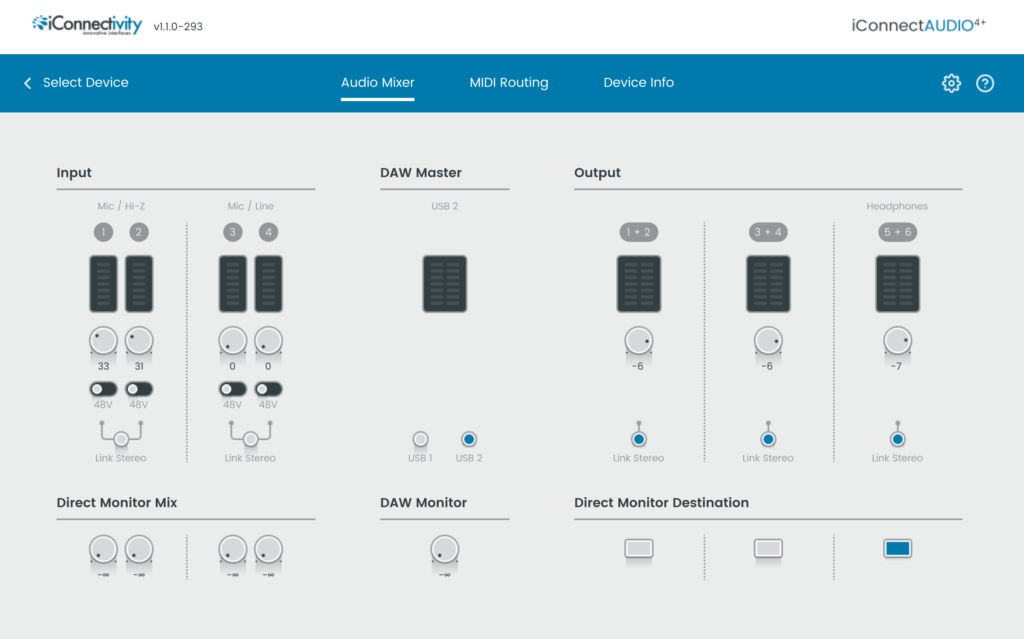 In Ableton, I create a Return track sending audio to outputs 3 and 4, and then create an Audio track receiving input from inputs 5 and 6. On the iPad, I use the Aum mixer app to house my processing apps and input the Live signal to 1 and 2. Don’t ask me why this works; through may phone calls to iConnectivity we figured this out. In Aum, I install tracks with iDensity, Borderlands, Samplr, and Eventide’s Black Hole reverb. I bus the first three to the fourth. 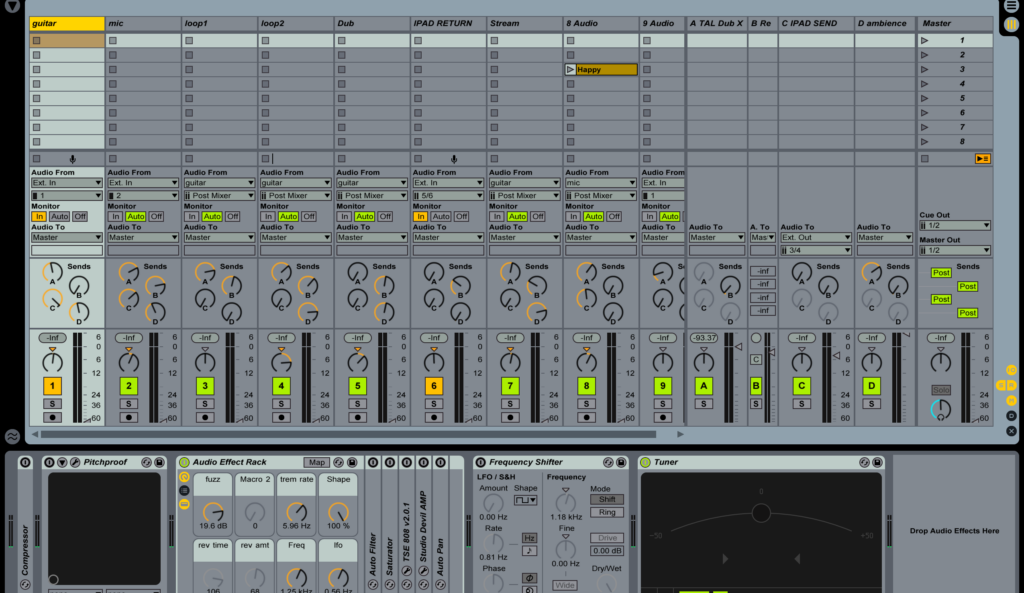 In Live, my guitar track goes into two looper tracks; a delay track using Studio Damage’s DubStation; and a track that houses a granular looper by Delta Sound Labs called Stream. I have three other Return tracks, one with a Tal Dub X delay; one with Live’s Reverb, for basic reverb; and a Return called Ambience housing Valhalla’s Supermassive delay/reverb.

With the MIDImix, I can turn effect plugins like Live’s Auto Filter, Saturator (a great fuzz effect), Compressor, Auto Pan, and Frequency Shifter on and off, as well as modulating their parameters. I also have a couple of great free plugins in there: TSE 808 overdrive and Pitchproof’s Pitch Shifter. I use the Soleman to control one of the loopers, in case I need to do tight, rhythmic loops.

I can control the overall level of the iPad effects with the iPad Return track volume and the output of individual effects within the apps, and with the Aum mixer app.

iDensity gives me six tracks of granular processing that can each be frozen into a loop. 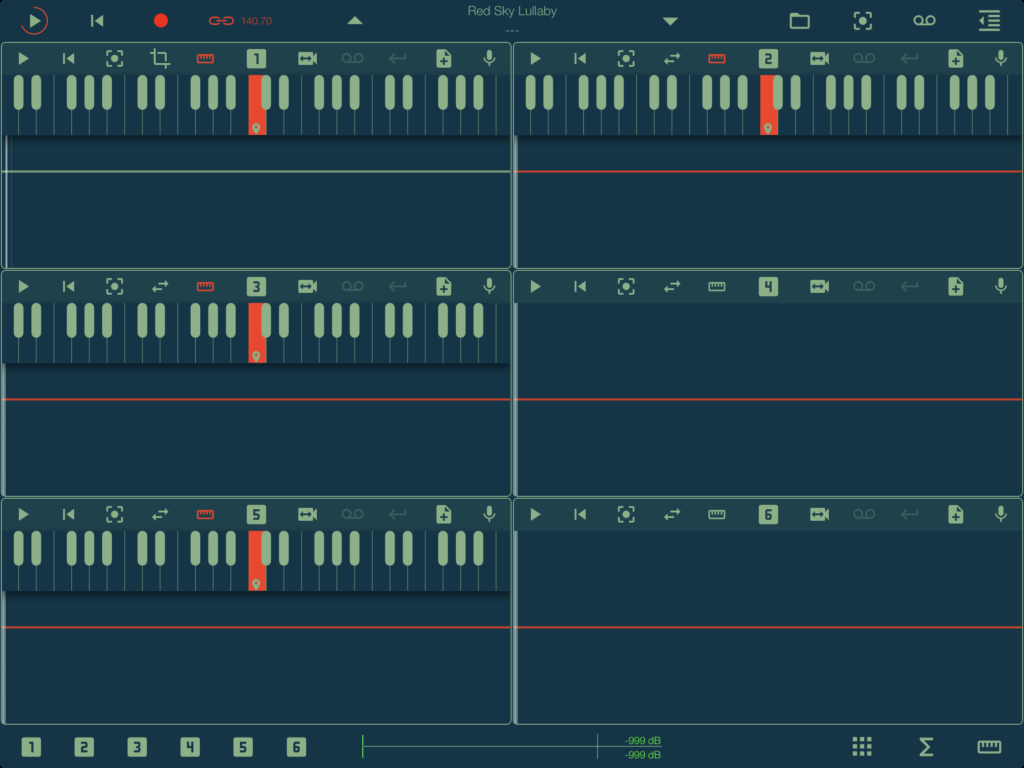 Borderlands lets me set up as many granular loops as the iPad’s CPU can handle, 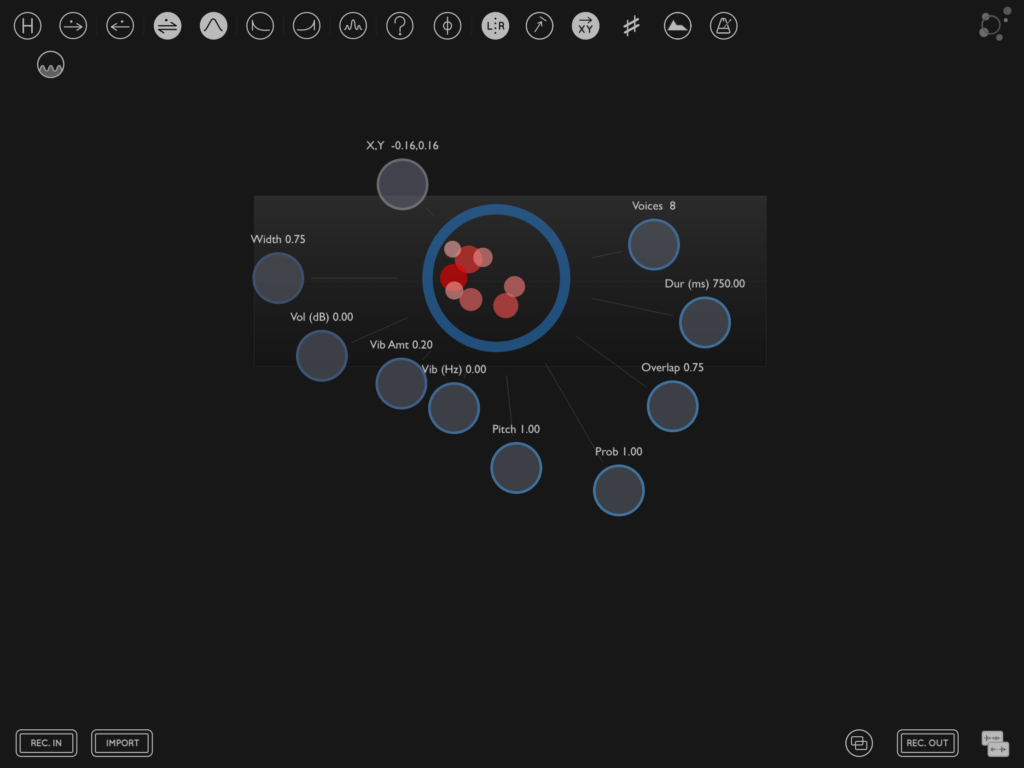 Samplr afford me another six loop tracks that can be pitch shifted and played back in myriad ways. 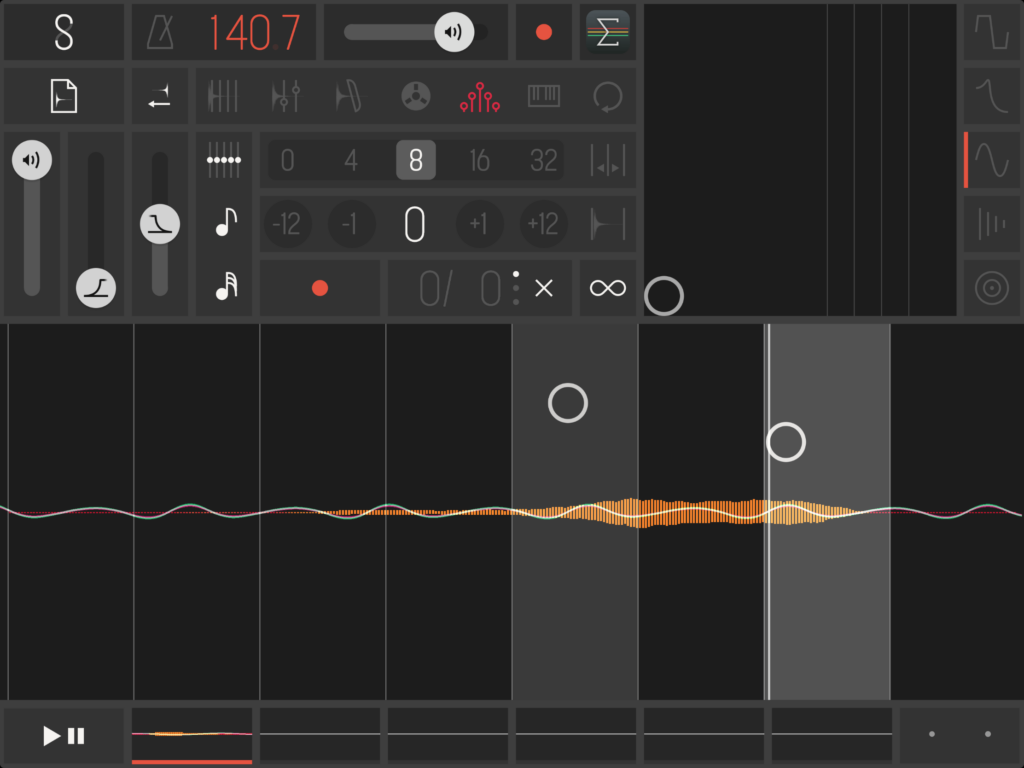 I encourage you to check out all these apps on YouTube.

I occasionally plug a contact mic into input 2 on the iConnect to record loops or clips in Live and then process them as well.

I think that is it. If you have any questions please put them in the comments.