I feel like it was nearly five years ago that I first saw Mod Devices Mod Duo (€649.00) at a NAMM show. It seemed like a great idea at the time: a hardware pedal that could host plug-ins. I had just begun exploring the unique sounds I could get using plug-ins on the computer in Ableton Live. These were sounds unavailable in stomp boxes at the time, but since then, more and more boutique pedal manufacturers have released the kind of granular, filtering, and ambient effects that were until now only available in the computer. Still, the Mod Duo offers both freedom from a laptop on stage, and a plethora of pedal style and plug-in style effects in a small footprint. Its open source nature also bodes well for modern sounds not yet available from stomps. What do you think? 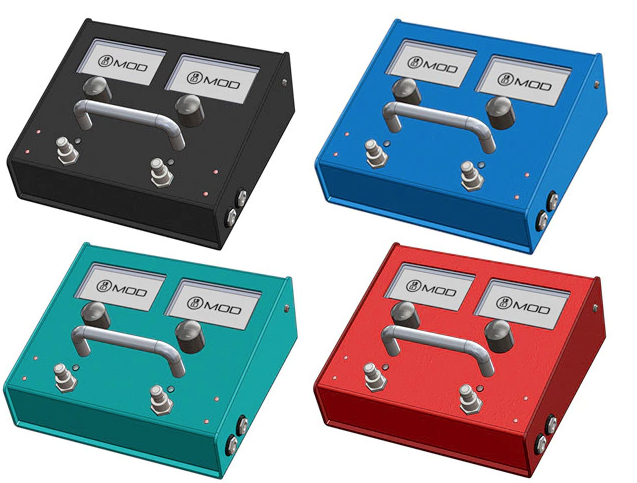 5 thoughts on “Is The Mod Duo The Future Of Effects?”