There is a cool new gear-focused video series called Echoes. Dwarfcraft has paired up with PureSalem Guitars to show off some great gear in strange locations.

“The idea was to start with a cohesive color palette for each episode, a theme for the musicians to work with, and a setting not usually shown in a gear demo,” says Ben Hinz of Dwarfcraft. “Of course, Pure salem guitars and Dwarfcraft Devices are featured, as well as other pedal brands that we love.” 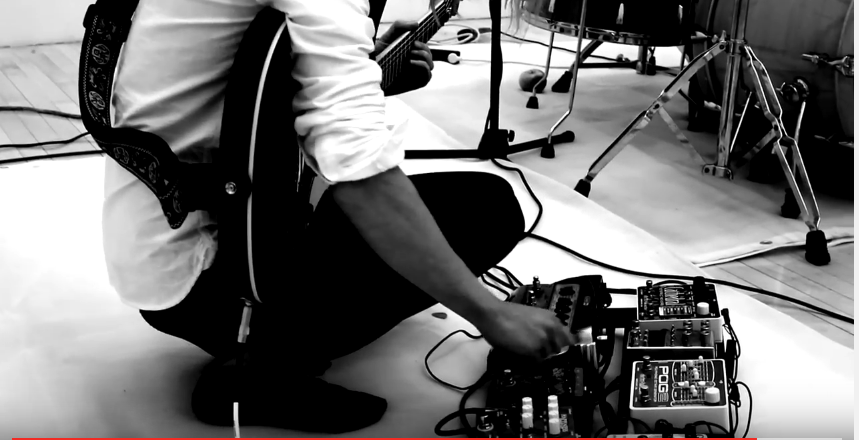 “We get asked a lot of questions, but one of the most common is ‘I love this sound, but how do I use the pedal in real life.’ These videos are aimed at musicians who want to expand their sound.” says Louise Hinz of Dwarfcraft Devices.

The short films are directed and edited by Dwarfcraft’s Ben Hinz with long time collaborator, Jesse Johnson, serving as director of photography.

Each full episode will be about six minutes each. Between these monthly episodes they will release interviews, full performances, alternate takes, and other magical, backstage goodies, to go out on subsequent Thursdays.