I was lucky enough to see the first time Cline and Lage performed together. It was in NYC at Le Poisson Rouge for a celebration of Downtown Music Gallery’s 21rst Anniversary 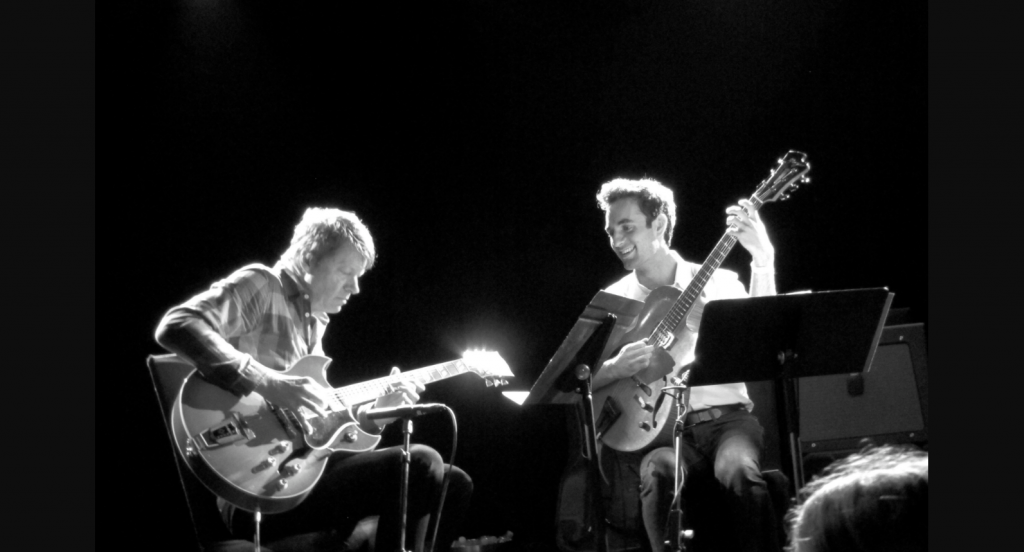 Since then they have toured and recorded together as a duo. Now, for his second record on Blue Note, Cline is featuring a quartet with Lage as the other guitarist. It will be released April 13th. Here is a teaser: