I was going to wait for the next Guitar Moderne Festival post, but it is too good. Though the concert is from 2014, the video was just posted in May and the camera work and audio are excellent.

As an added bonus, I contacted Eivind to find out what he was using at the time. Though some of his gear has changed since then, I thought it would still be informative. 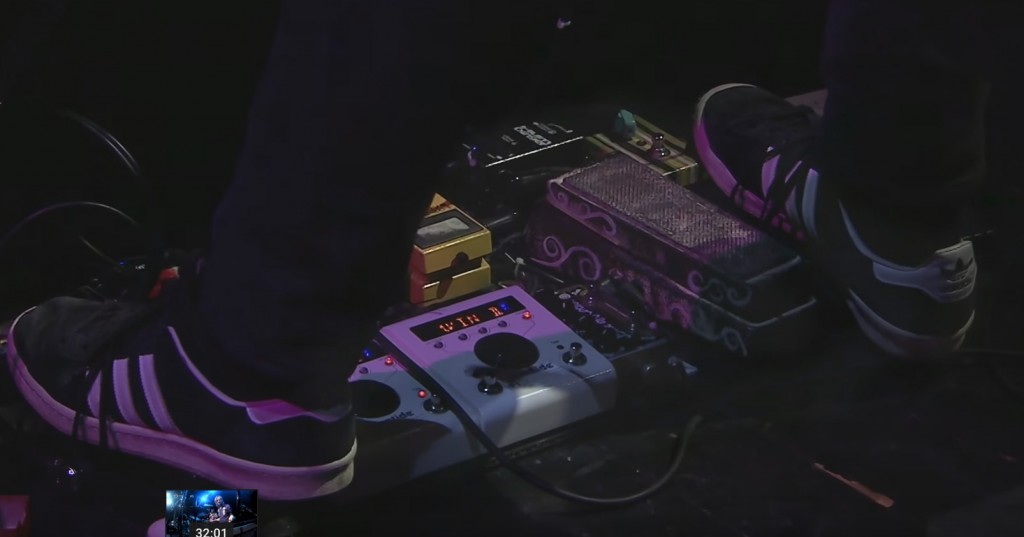 For this concert, he thinks his signal chain was: Guitar, into a Jam DanComp compressor, then a Jam Wahcko wah-wah, into a Boss OD 2, a Rat overdrive , a Boss DD5 digital delay, an Alesis Bitrman, a Z.Vex Fuzz Factory, a Jam Waterfall Vibrato, a Jam Big Chill Tremolo, a Morley Volume, two Eventide H9s, through a Motu Traveler interface with Ableton Live . Somewhere in there is an Electro-Harmonix Superego. 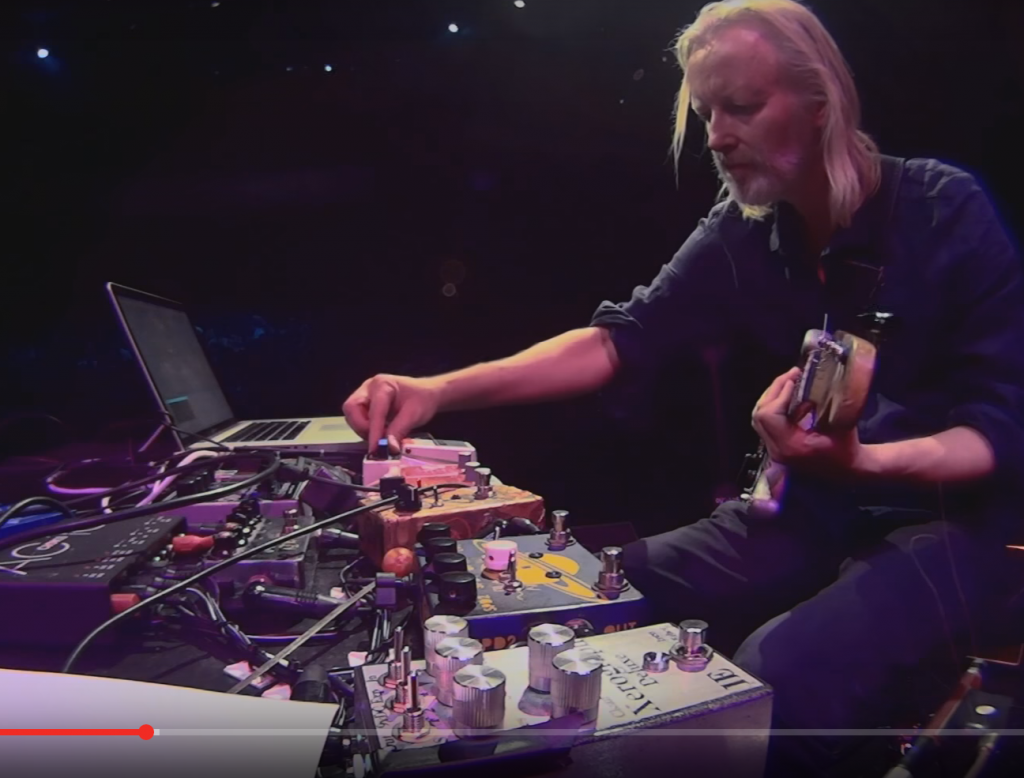