People love lists; at least the majority of publications seem to think so. They stir up controversy, which attracts attention. Thus I feel almost obligated to offer a year’s best list, for this, our first year of publication. 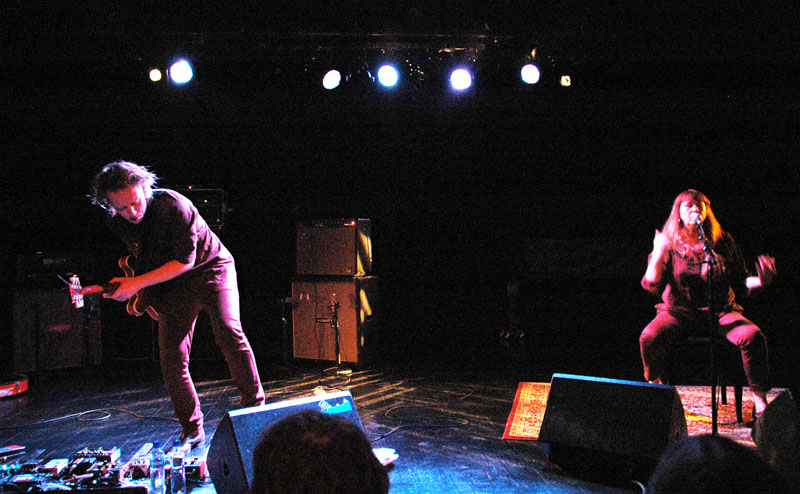 Keep in mind that the top twelve, listed in no particular order, merely represents the recordings, released this year (ish), that I found myself returning to over the course of time. In the spirit of Guitar Moderne, I list them primarily to incite readers to check them out. They by no means are meant to be an “objective” list of the “best” recordings of the year, but only the ones that I heard and personally responded to—my best, if you will. They very much reflect my own taste and your list will undoubtedly vary. By all means chime in and let me know what you think I missed.


John Abercrombie Within a Song [ECM]

One of my favorite guitarists, Abercrombie swings harder than anyone, never plays it safe, and, in the best sense of modern guitar, melds many genres into a personal style. Here he plays tribute to his mentors and heroes, with Joe Lovano, Joey Baron, and Drew Gress. The result is vaguely reminiscent of the brilliant Lovano, Frisell, Motian series of recordings.

Like Fennesz, the enigmatic Mr. Rabelais uses guitar to create evocative walls of noise, through which dreamlike melodies emerge. And, like Fennesz, he has turned it into a distinctive voice.

Andre LaFosse The Hard Bargain / Do The Math  [Altruist Music]

Guests Fennesz and Aarset make it a must, but Prakash Sontakke’s slide and vocals are the icing on the cake.

Janel & Anthony Where is Home [Cuneiform]

If I was numbering this list, it would be at number one, but I am not. Merely a masterpiece of improvised live duo performance.

A mellower outing than Pitch Black Star Spangled, but no less brilliant.

(See the interview with Chris Montague )

Ryan Ferreira Music For Images [self]

Akchote does more with less than any other guitarist I can think of.